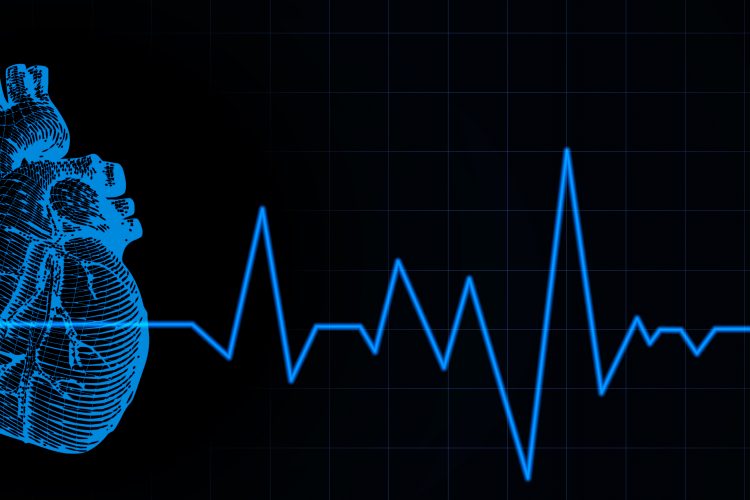 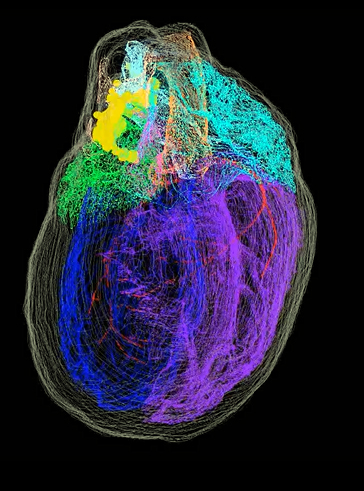 Figure 1: One view of the 3D map of ICN neurons (veins and arteries exit the heart at the top of this image) [credit: Thomas Jefferson University et al.].

A dual approach to imaging has allowed researchers to create a 3D map of the neurons that make up the heart’s intracardiac nervous system (ICN) and reveal insights about its role in the function of the heart. The collaborators say is the first time the organisation and location of these neurons has been shown.

The research is part of the National Institutes of Health (NIH) Stimulating Peripheral Activity to Relieve Conditions (SPARC) program, which aims to promote development of therapeutic devices that modulate electrical activity in nerves to improve organ function.

The function of the heart is broadly controlled by the processes of the autonomic nervous system which, if disrupted, can cause cardiac dysfunction and arrest. Alongside this, local monitoring and correction of disturbances to heart function is monitored by the ICN, which has been shown to protect cardiac muscle in the event of a cardiac arrest.

However, the ICN has been poorly understood, primarily due to a complete lack of knowledge surrounding the organisation and location of the neurons involved. In a study published in iScience, researchers at Thomas Jefferson University, US, and their collaborators share a 3D map of the ICN.

“The ICN represents a big void in our understanding that falls between neurology and cardiology,” said co-senior author Dr James Schwaber, director of the Daniel Baugh Institute for Functional Genomics and Computational Biology (DBI) and co-senior author of the study.

“The only other organ for which such a detailed high-resolution 3D map exists is the brain,” commented co-senior author Dr Raj Vadigepalli, Professor of Pathology, Cell Biology and Anatomy. “What we have created is the first comprehensive roadmap of the heart’s nervous system that can be referenced by other researchers for a range of questions about the function, physiology, and connectivity of different neurons in the ICN.”

The collaborators leveraged technologies and expertise in a dual approach to study the heart. The first approach used Knife-Edge Scanning Microscopy (KSEM), a novel imaging technique that allowed the researchers to build a precise 3D model of the entire rodent heart. The other was to use laser capture microdissection to sample single neurons to enable their positions to be precisely determined in the map and for gene expression analysis.

The map revealed that the ICN is highly complex, beyond what the researchers expected. According to the team, the neurons that make up the ICN are found in a band of clusters where the heart’s veins and arteries enter and leave, and also extend down the length of the left atrium on the back of the heart (See Figure 2).

Co-author Jonathan Gorky, a resident at the Massachusetts General Hospital, commented: “Seeing the clustering of neurons around it was something we had always suspected but had never known for sure. It is really interesting to see the physical evidence of the ICN’s function and the precise distribution of the neurons.” 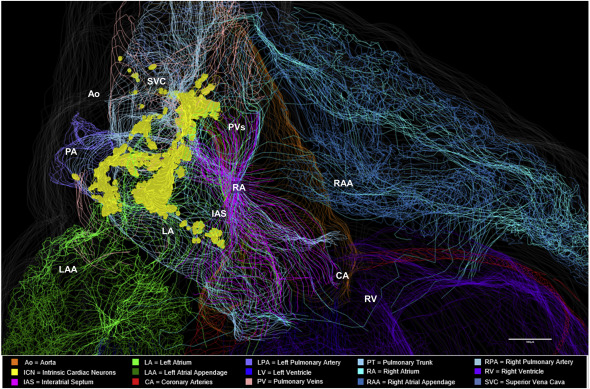 Figure 2: Distribution of More Inferiorly Located ICN
Use of the TissueMapper Partial Projection tool that visualises the ICN. The neurons that make up the ICN are found in a band of clusters where the heart’s veins and arteries enter and leave, and also extend down the length of the left atrium on the back of the heart. Neurons are represented as yellow dots [credit: Thomas Jefferson University et al.].

The team also reported that the when the gene expression of individual neurons was analysed, they identified a range of molecular phenotypes. Dr Vadigepalli said: “We found that there are several different types of neuromodulators and receptors present. This means that we don’t just have neurons in the heart that shut on and off activity, but also those that can fine-tune ICN activity.”

They also cited sex-specific differences in the organisation of the neurons in rats’ hearts, a finding which co-authors Dr Alison Moss and Shaina Robbins are exploring further. Moss explained: “It could help us explain some of the differences in heart disease in men and women. We’re now trying to create a 3D model of the intrinsic nervous system of the pig heart, which is even more anatomically comparable to the human heart, to explore those questions further.”

Dr Schwaber concluded: “Eventually the hope is to create a 3D map for the human heart, both in health and disease. We’ve created the foundation for an endless possibility of future studies.”