Macrophages could be the target of novel heart attack therapies

Research determined macrophages’ role in forming a permanent cardiac scar after a heart attack, the researchers suggest altering this behaviour may make the scar temporary and allow restoration of heart function. 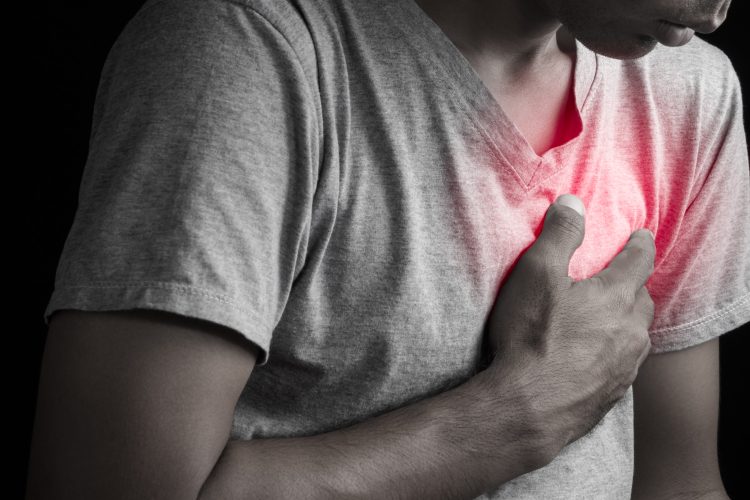 Researchers have established that macrophages play a role in the formation of a cardiac scar in response to tissue damage after a heart attack. The team hope that by identifying the role of the macrophage, future therapies to repair the heart following an attack could be more successful.

The study, published in Nature Communications, compared the composition of cardiac scars in mice and zebrafish to establish how a transient and permanent scar differ.

The zebrafish forms a transient scar after a heart attack, allowing full regeneration of the heart, even into adulthood. The mouse heart behaves like the human heart, forming a permanent scar that limits the efficiency of the heart leading to heart failure.

The team examined the behaviour of macrophages by exposing them to three types of cardiac damage. They then extracted them and analysed their gene expression.

They found that both mouse and fish macrophages expressed genes for the proteins that form cardiac scars. Particularly highly expressed were genes for collagen.

British Heart Foundation (BHF) CRE Intermediate Transition Research Fellow and Lead Researcher Dr Filipa Simões explained: “To further investigate whether macrophages were in fact directly contributing to the scar, we transplanted these macrophages into both fish and mouse hearts that had been previously injured, where collagens have been tagged with green fluorescent protein (GFP) as a way of tracking gene expression.

“We looked three weeks later, the time point where the scar has been deposited, and we were very surprised to see that part of the scar formed was green in its composition, which really showed that macrophages can upregulate collagens, export them to the extracellular matrix and deposit into the scar.”

Dr Simões revealed they have discovered a new role for macrophages that is “challenging the current dogma that myofibroblasts are the sole cells contributing to the cardiac scar”. She said this was the first step in possibly repairing the human heart, but more research is needed to move the discovery forward.