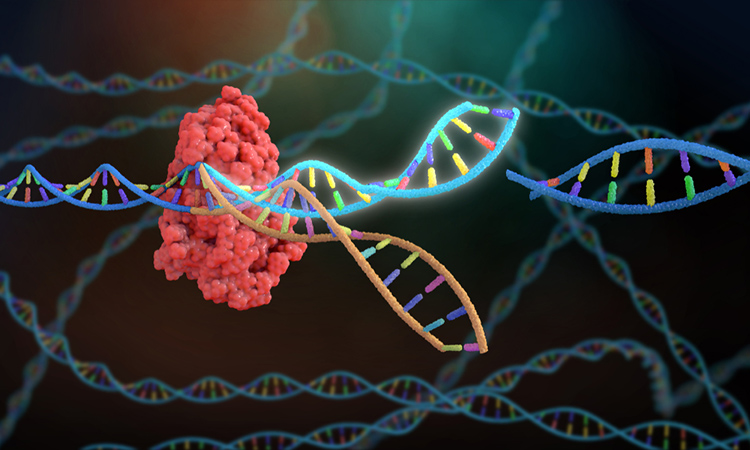 Studying the physiological impact of disrupting a range of amino acid catabolic pathways in Chinese hamster ovary (CHO) cells, researchers have reduced the secretion of growth-inhibiting metabolic by-products. The study led by researchers at the Technical University of Denmark.

According to the team, CHO cells are the preferred host for producing biopharmaceuticals. Amino acids are biologically important precursors for CHO metabolism; they serve as building blocks for proteogenesis, including synthesis of biomass and recombinant proteins and are utilised for growth and cellular maintenance.

The researchers investigated the physiological impact of disrupting the amino acid catabolic pathways in CHO cells. The team say they aimed to decrease secretion of metabolic by-products derived from amino acid catabolism including lactate and ammonium, which reduce the growth rate of cells.

The researchers found that disruption of single amino acid catabolic genes reduced specific lactate and ammonium secretion while specific growth rate and integral of viable cell density were increased in many cases.

The team discovered that the Hpd and Gad2 disruptions showed unchanged uptake rates, while having an increase in growth rates of up to 19 percent. These two disruptions also had an integral of viable cell density as much as 50 percent higher and up to a 26 percent decrease in specific ammonium production and to a lesser extent (up to 22 percent) decrease in lactate production.

This study demonstrates the broad potential of engineering amino acid catabolism in CHO cells to achieve improved phenotypes for bioprocessing, the scientists conclude.

The results of the study were published in Metabolic Engineering.