The gene therapy pipeline has more than 900 products in development, and the early-stage pipeline looks particularly strong with 76% of products at either the discovery or preclinical stage… 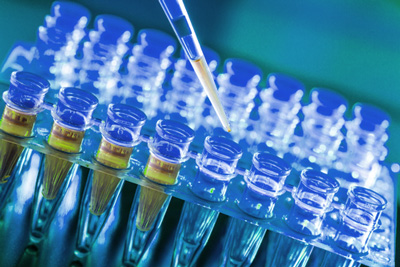 The gene therapy pipeline has more than 900 products in development, and the early-stage pipeline looks particularly strong with 76% of products at either the discovery or preclinical stage, says GBI Research.

The latest analysis from the business intelligence provider states that the gene therapy pipeline remains large, with 906 products in active development across all stages, although few products have so far reached the market and captured strong revenues.

Managing Analyst Dominic Trewartha commented, “There are 266 pipeline gene therapies in active development for oncology, more than double that of central nervous system disorders, which is the second-largest therapy area. Furthermore, oncology also accounted for 64% of gene therapy clinical trials between 1989 and 2012.

“Oncology is the predominant area for gene therapy developments due to its high prevalence and genetically driven pathophysiology.

“One reason for the large overall pipeline is the potential for these therapies to develop strong drugs by targeting diseases on a genetic level. Although no products have yet fulfilled this promise, developers expect this in the future.”

Isis Pharmaceuticals a major player in the gene therapy field

Trewartha explains: “In the next decade, these late-stage pipeline developments may translate into clinically and commercially successful gene therapies entering the market. However, high pipeline failure rates due to challenges in developing safe and efficient delivery vectors will remain a barrier.

“Other potential obstacles to gene therapy development include difficulties in manufacturing and purifying viral vectors, as well as increased regulatory oversight by the US Food and Drug Administration and general caution from worldwide regulatory bodies following previous trial deaths.”