Researchers have created an algorithm that can predict the efficiencies of guide RNAs for CRISPR, potentially making it more precise. 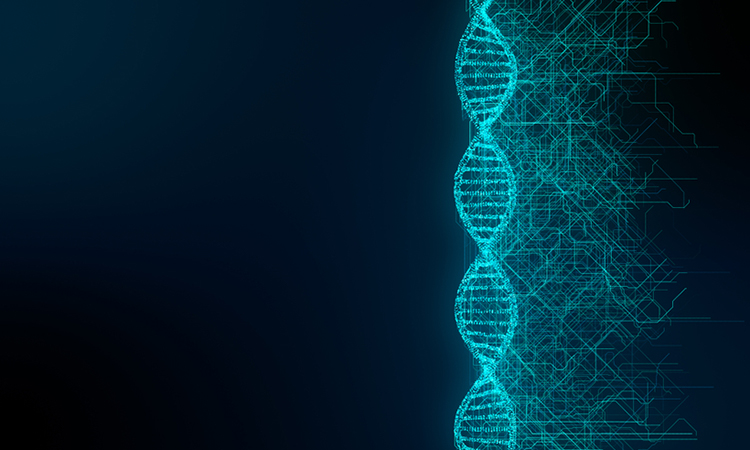 Researchers from the University of Copenhagen, Denmark, have developed an algorithm that could make CRISPR gene editing more precise.

According to the team, one challenge associated with CRISPR consists of selecting a so-called guide RNA (gRNA) molecule, which should be designed to guide the Cas9 protein to the right location in the DNA where it will make a cut in relation to the gene editing.

“Typically, there are multiple possible gRNAs and they are not all equally efficient. Therefore, the challenge is to select the few that work with high efficiency and that is precisely what our new method does,” said Associate Professor Yonglun Luo, one of the lead researchers.

The new method is developed from the researchers’ new data and implementation of an algorithm, which gives a prediction on what gRNAs that work most efficiently.

“By combining our own data with publicly available data and including knowledge on the molecular interactions between gRNA, DNA and the CRISPR-Cas9 protein, we have succeeded in developing a better method,” said Professor Jan Gorodkin, another of the lead researchers.

“In our study, we have quantified the efficiency of gRNA molecules for more than 10,000 different sites. The work was achieved using a massive, high throughput library-based method, which would not be possible with traditional methods,” said Luo.

With this dataset of gRNAs with known efficiencies from low to high, the researchers were able to construct a model that could predict efficiencies of gRNAs which has not been seen before.

“In order to train an algorithm to become precise, one has to have a large dataset. With our library of viruses, we have obtained data that constitutes the perfect starting point for training our deep learning algorithm to predict the efficiency of gRNAs for gene editing. Our new method is more precise than other methods currently available,” said Gorodkin.