Scientists have said that researchers need to be more aware of unintended mutations to human embryos following CRISPR-Cas9 genome editing. 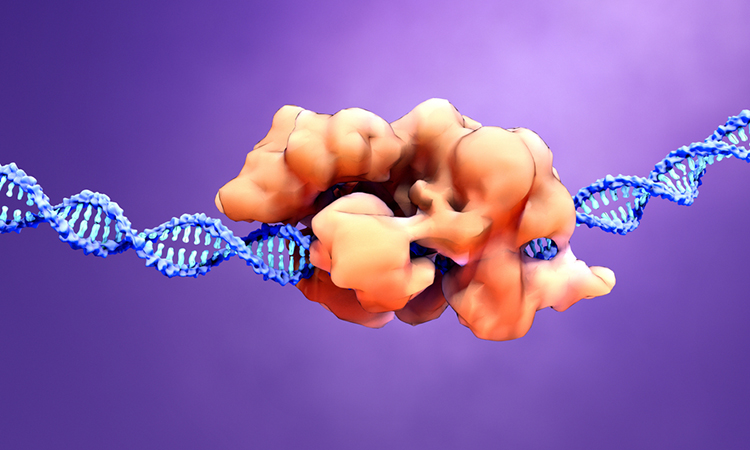 Researchers at the Francis Crick Institute, UK, have highlighted that CRISPR-Cas9 genome editing can lead to unintended mutations at the targeted section of DNA in early human embryos. According to the scientists, the work highlights the need for greater awareness of and further research into the effects of CRISPR-Cas9 genome editing, especially when used to edit human DNA in laboratory research.

CRISPR-Cas9 genome editing allows scientists to remove and replace sections of DNA in cells, allowing them, for example, to study the function of a given gene or to repair mutations.

In their study, the team retrospectively analysed data from previous research where they had been studying the role of the OCT4 protein in human embryos during the first few days of development. The embryos were at the blastocyst stage of early development, consisting of around 200 cells.

The researchers found that while the majority of CRISPR-Cas9-induced mutations were small insertions or deletions, in approximately 16 percent of samples there were large unintended mutations that would have been missed by conventional methods to assess DNA changes. This included deletions of sections of DNA or more complex genomic rearrangements.

The scientists say the discovery highlights the need for researchers who use CRISPR-Cas9-mediated genome editing to edit human cells, whether somatic or germline, to be aware of and test for these potential unintended consequences. This is even more essential if they hope their work will be used clinically, as unintended genetic changes like this could lead to diseases like cancer.

“Other research teams have reported these types of unintended mutations in human stem cells, cancer cells and other cellular contexts and now we have detected them in human embryos,” said Professor Kathy Niakan, senior author of the study. “This work underscores the importance of testing for these unintended mutations to understand exactly what changes have happened in any human cell type.”

The researchers have developed an open-source computational pipeline to identify whether CRISPR-Cas9 has caused unintended on-target mutations based on different types of next-generation sequencing data.

“We and others are trying to develop and refine the tools to assess these complex mutations,” said Niakan. “It is important to understand these events, how they arise and their frequency, so we can appreciate the current limitations of the technology and inform strategies to improve it in the future to minimise these mutations.”

Gregorio Alanis-Lobato, lead author, said: “Conventional tests used to check the accuracy of CRISPR-Cas9 can miss the types of unintended on-target mutations we identified in this study. There is still so much for us to learn about the effects of CRISPR-Cas9 technology and while this valuable tool is refined, we need to thoroughly examine all changes.”