Researchers have used CRISPR to create a new technology that can switch off almost any gene in cells, called CRISPRoff. 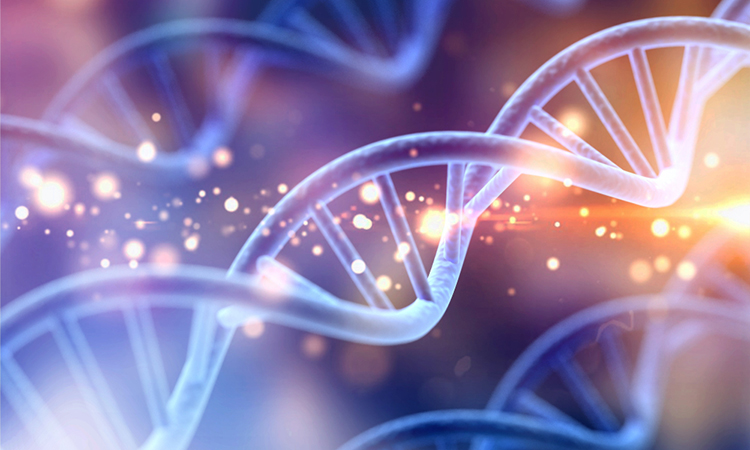 Scientists have revealed how to modify CRISPR’s basic architecture to extend its reach beyond the genome and into the epigenome – proteins and small molecules that latch onto DNA and control when and where genes are switched on or off. Researchers at University of California San Francisco (UCSF) and the Whitehead Institute, both US, developed the novel CRISPR-based tool called “CRISPRoff” which allows scientists to switch off almost any gene in human cells without making a single edit to the genetic code.

According to the team, because the epigenome plays a central role in many diseases, from viral infection to cancer, the CRISPRoff technology may one day lead to powerful epigenetic therapies. Since this approach does not involve any DNA edits, it is likely to be safer than conventional CRISPR therapeutics, which have been known to cause unwanted and potentially harmful changes to the genome.

“Though genetic and cellular therapies are the future of medicine, there are potential safety concerns around permanently changing the genome, which is why we are trying to come up with other ways to use CRISPR to treat disease,” said Professor Luke Gilbert, co-senior author of the new paper.

To build CRISPRoff, the researchers dispensed with conventional CRISPR’s DNA-snipping enzyme function while retaining the homing device, creating a stripped-down CRISPR capable of targeting any gene, but not editing it. They tethered an enzyme to this barebones CRISPR; rather than splicing DNA, this enzyme acts on the epigenome.

The discovery and challenges of antibodies targeting GPCRs…

The new tool targets a particular epigenetic feature known as DNA methylation, which is one of many molecular parts of the epigenome. When DNA is methylated, a small chemical tag known as a methyl group is affixed to DNA, which silences nearby genes. Although DNA methylation occurs naturally in all mammalian cells, CRISPRoff offers scientists unprecedented control over this process. Another tool developed by the team, called CRISPRon, removes methylation marks deposited by CRISPRoff, making the process fully reversible.

“Now we have a simple tool that can silence the vast majority of genes,” said Dr Jonathan Weissman, co-senior author of the new paper. “We can do this for multiple genes at the same time without any DNA damage and in a way that can be reversed. It is a great tool for controlling gene expression.”

The researchers were confident that CRISPRoff would be able to silence specific genes, but they suspected that some 30 percent of human genes would be unresponsive to the new tool.

The researchers highlight that of the four genetic letters in DNA – A, C, G, T – only Cs next to Gs can be methylated, in general. Scientists have also long believed that methylation could only silence genes at sites in the genome where CG sequences are highly concentrated, regions known as “CpG islands.”

Since nearly a third of human genes lack CpG islands, the researchers assumed methylation would not switch these genes off.

“What was thought before this work was that the 30 percent of genes that do not have CpG islands were not controlled by DNA methylation,” said Gilbert. “But our work clearly shows that you do not require a CpG island to turn genes off by methylation. That, to me, was a major surprise.”

When CRISPRoff silences a gene, not only does the gene remain off in the treated cell, it also stays off in the descendants of the cell as it divides, for as many as 450 generations.

This held true even in maturing stem cells. Though the transition from stem cell to differentiated adult cell involves a significant rewiring of the epigenome, the methylation marks deposited by CRISPRoff were faithfully inherited in a significant fraction of cells that made this transition.

These findings suggest that CRISPRoff would only need to be administered once to have lasting therapeutic effects, making it a promising approach for treating rare genetic disorders – including Marfan syndrome, which affects connective tissue, Job’s syndrome, an immune system disorder and certain forms of cancer – that are caused by the activity of a single damaged copy of a gene.

The researchers noted that although CRISPRoff is exceptionally promising, further work is needed to realise its full therapeutic potential.