Researchers from the University of Pennsylvania have developed a novel organ-on-a-chip technology called OCTOPUS, an optimised device for growing mini-organs in a dish. 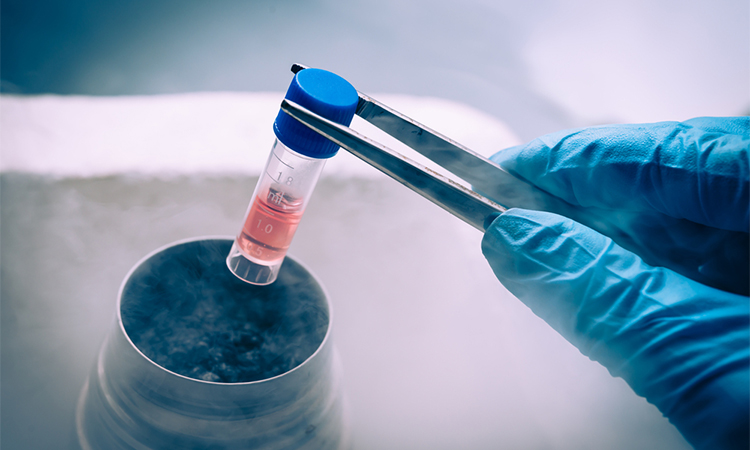 When it comes to human bodies, there is no such thing as typical. Variation is the rule. In recent years, the biological sciences have increased their focus on exploring the poignant lack of norms between individuals, and medical and pharmaceutical researchers are asking questions about translating insights concerning biological variation into more precise and compassionate care.

What if therapies could be tailored to each patient? What would happen if we could predict an individual body’s response to a drug before trial-and-error treatment? Is it possible to understand the way a person’s disease begins and develops so we can know exactly how to cure it?

Researchers at the University of Pennsylvania’s School of Engineering and Applied Science, US, seek answers to these questions by replicating biological systems outside of the body. These external copies of internal systems promise to boost drug efficacy while providing new levels of knowledge about patient health.

An innovator of organ-on-a-chip technology, or miniature copies of bodily systems stored in plastic devices no larger than a thumb drive, the researchers have broadened their attention to engineering mini-organs in a dish using a patient’s own cells.

In the study, the team used OCTOPUS to learn more about the unique challenges faced by children suffering with Inflammatory Bowel Disease (IBD).

“The aim of this research is to create devices that give cells an environment as close as possible to the human body,” explained one of the study leaders, Estelle Park. “We want their development in the dish to match the development of their source, so we have a true copy to learn from. In a world where more than 90 percent of pre-clinical animal studies fail before testing on human subjects, and the ethics of both are complex, OCTOPUS will be an invaluable addition to current laboratory practice.”

First developed in 2009, these organs-in-a-dish, known as “organoids,” opened doors to major improvements in medical research and patient care.

To make them, scientists collect organ-specific stem cells and introduce them into a droplet of three-dimensional gel. Nourished by a carefully developed chemical diet, the stem cells spontaneously organise themselves into an immature organ.

Compared to the simple two-dimensional cell cultures that form the backbone of laboratory testing, organoids hold a trove of information. Organs are made of up a variety of cell types, and these cells are more than the sum of their biological materials. They develop and function in communication with one another.

Organoids, unlike traditional cell cultures, allow these relationships to develop. They provide powerful tools for studying how organs develop and carry out their specialised functions.

Generating a wealth of difficult-to-access data about human bodies, organoids reproduce both healthy and abnormal aspects of individual patients’ organs. The more mature the organoid, the more they approximate the true complexity of the organ.

With OCTOPUS, the team has significantly advanced the frontiers of organoid research, providing a platform superior to the conventional gel droplets.

OCTOPUS splits the soft hydrogel culture material into a tentacled geometry. The thin, radial culture chambers sit on a circular disk the size of a U.S. quarter, allowing organoids to advance to an unprecedented degree of maturity.

“Efforts to address the issue have focused primarily on biochemistry by developing better media formulations that help stem cells differentiate into more mature tissues. As engineers, we tackled this problem from a different perspective by paying more attention to the physical aspects of how organoids grow,” he continued. “Redesigning the 3D geometry of the hydrogel scaffold, we were able to engineer the biochemical environment of conventional culture models. OCTOPUS improves the transport of nutrients, oxygen, and growth factors without reformulating media biochemistry at all.”

The paper also introduces an enhanced version of the platform, called OCTOPUS-EVO, which takes maturity to the next level. Transforming the insert into a compartmentalized device with precise control of its fluid environment, the team used a variety of organ cell types to create organoids so advanced they developed functional blood vessels.

“The beauty of our technology,” said Huh, “is its minimalism. We designed the device with usability foremost in our minds. A simple insert, OCTOPUS can be effortlessly incorporated into existing laboratory techniques. The technology is easy to adopt and ready to make an immediate impact.”

“The better medical researchers can faithfully reproduce the way the organ acts in the body, the better they can predict a patient’s response,” concluded Hamilton. “This technology is exactly what we need to screen drugs, test therapies, describe healthy behaviours and locate dysfunction. We are learning new things every day.”

University of Pennsylvania’s School of Engineering and Applied Science