Getting connected – the key to solving the reproducibility problem?

As technology advances and scientific research progresses at a rapid pace, data is being generated in ever-larger quantities. Even with the forward strides in technology and advances in data processing, a common problem widely acknowledged by the scientific community is that of reproducibility. In this article, Matjaz Hren discusses the current ‘crisis’ and how the Internet of Things can help alleviate the problem. 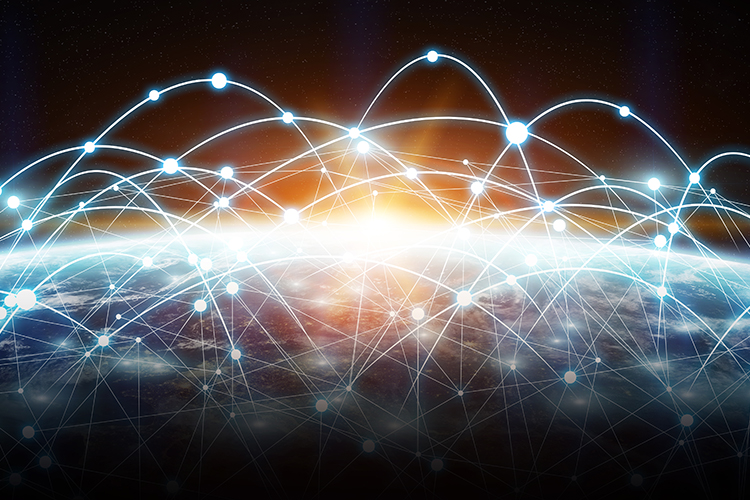 According to a recent Nature survey,1 more than 70 percent of researchers have been unable to reproduce another scientist’s work and more than 50 percent have found it challenging to reproduce their own work. Science builds on past research and without the ability to consistently reproduce it, the industry will find it difficult to make progress. As daunting as the problem may seem, there is a solution: connecting laboratory tools with the Internet of Things (IoT).

Scientists have been recording data and protocols in handwritten notebooks for years and it is common for findings to be fragmented across various notebooks, paper and computer documents, making it difficult for other scientists to replicate experiments. Pipetting data is especially easy to lose and problematic to retroactively compile, due to the high level of precision involved in the process. Inconsistent record-keeping practices can lead to incomplete reporting on experimental protocols, which can ultimately jeopardise research and results. This issue is commonly referred to as the ‘reproducibility crisis’ in scientific communities.

In the lab, even the most carefully laid out plans can run awry, with the simplest protocols being revised unexpectedly at times. For example, when a scientist performs hundreds of steps, even with careful notes, critical details can be overlooked. More complicated workflows that demand intricate pipetting sequences – such as high-throughput, repetitive pipetting protocols for ELISAs, qPCR and cell-based assays – could especially benefit from an improved data and protocol recording system.

When an experiment cannot be reproduced, it calls into question the validity of all past experimental achievements. When protocols and experimental results are stored in such a scattered fashion, sharing those protocols and results becomes a monumental challenge, which can cause crucial scientific collaborations to break down. 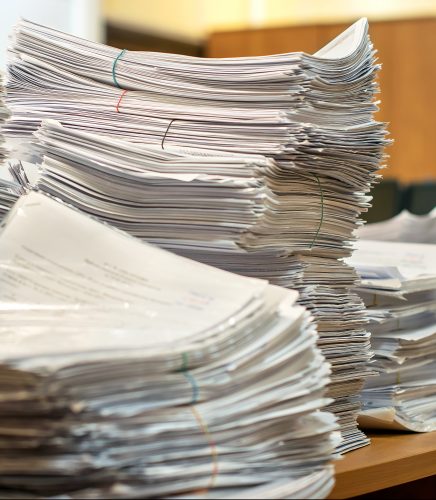 Another contributory factor to the reproducibility crisis is the pressure for researchers and scientists to publish their work. There are few scientists who operate with the expectation that, a year or a decade into the future, others may have cause to replicate their work solely based on the information contained in their lab notebook. Ultimately, lab notebooks are not just generated to support the published work that comes from them; they are also intended to instruct the original researcher and other scientists how to replicate or repurpose protocols, if needed.

With the added pressure to publish, finding time to share protocols can be challenging. It often means sifting back through several handwritten lab notebooks that contain numerous projects being carried out simultaneously. Once located, if the protocol is hand written with lines crossed out and notes in the margins, a clean version of the protocol must be typed up for clarity, with any additional details and pointers remembered retrospectively. Communicating experimental protocols is an essential part of being a scientist, but its current means of execution is often inefficient.

It is tracking and communication issues such as these that are driving industry leaders to search for solutions to the reproducibility crisis.

As technology advances, the scientific industry is developing new ways to improve traceability in the lab. Connecting research tools to the IoT can help researchers track their protocols and data more reliably and completely. Detailing each step of an experiment and saving it in a centralised location is critical if researchers want to reproduce their work.

Digitilisation is the solution

Numerous ‘smart’ devices emerge on the market every day – both in the scientific industry and beyond. Each day sees a new problem being solved by means of devices connected to the IoT and the lab is no exception. Around the world, changes are happening in the way we record data, interact with protocols and execute complicated research. From handheld, mobile devices that enable crop scientists to record aspects of leaf physiology to connected microscopes that can be adjusted remotely with the click of a button, connected technology appears to be the answer to many of the challenges faced by the scientific industry.

Automating record keeping with digital, connected solutions removes the note-taking task from human hands. Lab tools that digitally record each step that researchers make provides a consistent, traceable record that is centralised and organised. This digital revolution in the lab illustrates that many scientists are embracing connectivity and cloud computing to improve operations. By replacing analogue technology with digital apps and devices, researchers hope to reduce error, improve reproducibility, ease record-keeping and, ultimately, enhance experimental results.

Connected tools can often fit into researchers’ existing workflows and even improve them. Apps such as PipettePilot, that integrate with other connected products, can automatically record the researcher’s pipetting activity while providing detailed configuration and guidance through each step. This allows

connected technology appears to be the answer to many of the challenges faced by the scientific industry.

scientists to eliminate some of the mental work from repetitive pipetting, enabling them to focus on other more rigorous aspects of their research. During the protocol, if the researcher identifies an error, the steps can be repeated and comments can be added to the report to allow for further investigation.

The ability to look back at a digital report of pipetting actions and timestamped environmental data enables scientists to improve the experiment’s traceability and make it easier for others to replicate. The capability to go back and determine, with certainty, what changed during an experimental protocol saves time and resources, thus facilitating the progression of scientific research.

With scientists generating more data than ever,2 the industry will need to adopt technology that is capable of organising and transmitting it to avoid continuing issues with reproducibility. When the research community has access to ‘all the data’ in one central location, we can begin to unravel the external pressures that have contributed to the reproducibility crisis and elevate the quality of scientific records generated by the community.

Matjaz is the Head of R&D at SciNote LLC. He has a PhD in diagnostic and gene expression technologies and more than 10 years’ experience in development of solutions for automating processes in diagnostic and research labs. He is a co‑founder, scientific adviser and key decision maker behind both BioSistemika LLC, a leading software development company and SciNote LLC. 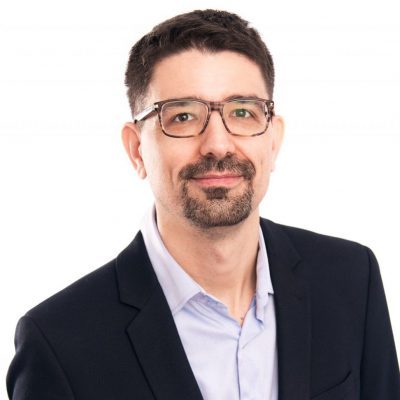