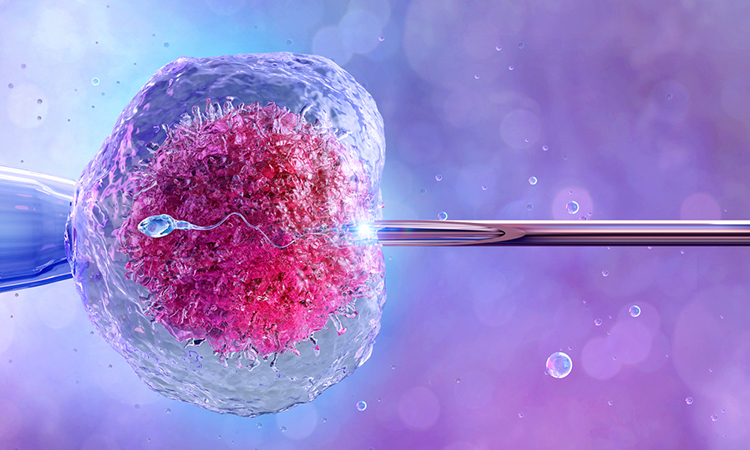 Historically, there has been limited information on the impact of gender-affirming hormone treatment on reproductive capacity. The researchers originally hypothesised that testosterone (T) treatment would not have an impact on IVF outcomes.

To create the mouse model, 38 female mice were implanted with silastic tubing with either 10 mg T enthanate in ethanol (n=20) or ethanol alone (n=18) at 10 weeks of age. The mice were divided into four groups: current T implant, current sham implant, T cessation and control cessation.

Mice with current T treatment had fewer oocytes, or egg cells, retrieved (17 versus 36), compared with the current sham implant group. The mice undergoing active testosterone therapy also had fewer mature oocytes (13 versus 28.1), and 2-cell embryos (12.78 versus 26.9) retrieved than the current sham implant group. There was no significant difference in maturity or fertilization rate. Females who had 2-cell embryos transferred from current T implant mice were less likely to have a live birth than those with transfers from current sham implant mice (25 percent versus 80 percent).