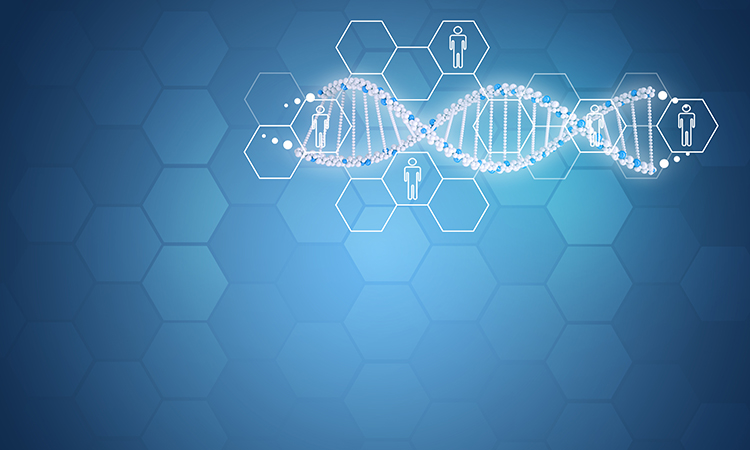 Using new technologies to study thousands of genes simultaneously within immune cells, researchers at Gladstone Institutes, UC San Francisco (UCSF), and Stanford School of Medicine, all US, have created the most detailed map yet of how complex networks of genes function together. The new insights into how these genes relate to each other shed light on both the basic drivers of immune cell function and on immune diseases. The study was recently published in Nature Genetics.

“These results help us flesh out a systematic network map that can serve as an instruction manual for how human immune cells function and how we can engineer them for our benefit,” said Dr Alex Marson, co-senior author of the new study.

The team used a CRISPR-Cas9 gene editing system, which allowed them to disrupt thousands of genes at once. They concentrated on genes that make a type of proteins known as transcription factors. The scientists then studied the impact of disrupting these transcription factors on three immune genes known to play an important role in T cell function: IL2RA, IL-2, and CTLA4. These three genes were hubs that anchored the upstream mapping efforts.

“This let us go through over a thousand transcription factors and see which ones have an impact on these immune genes,” said Dr Jacob Freimer.

The researchers suspected that they would find connections between the genes regulating IL2RA, IL-2, and CTLA, but they were surprised by the extent of the connectivity they discovered. Among 117 regulators found to control levels of at least one of the three genes, 39 controlled two of the three, and 10 regulators simultaneously altered levels of all three genes.

To help fill out the immune gene map even more, the team next took a more traditional downstream approach, removing 24 of the pinpointed regulators from T cells to show the full list of genes they regulate—other than IL2RA, IL-2, and CTLA4.

As in a dense subway network, each hub was connected to many others, and the connections ran both ways.

Among the full list of genes controlled by the regulators studied, the research team found a high number of genes already linked to immune diseases, including multiple sclerosis, lupus, and rheumatoid arthritis.

The new map helped reveal how genetic changes associated with these diseases can appear in different genes but—because of regulatory connections between genes—end up having the same net effect on cells. It also points to key groups of genes that might be targeted by drugs to treat immune diseases. The study suggests there is a central network of important genes, and when this network is perturbed, it can increase a person’s disease risk.