A study has revealed that pancreatic cancer is actually four separate diseases, each with different genetic triggers and survival rates, paving the way for more accurate diagnoses and treatments… 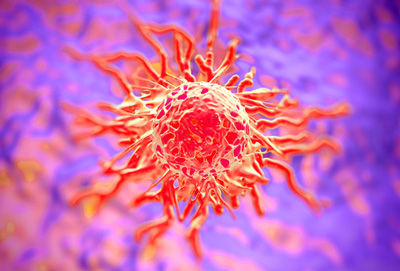 An international team has studied the genetics of pancreatic cancer, revealing it is actually four separate diseases, each with different genetic triggers and survival rates, paving the way for more accurate diagnoses and treatments.

The significant findings also include 10 genetic pathways at the core of transforming normal pancreatic tissue into cancerous tumours. Some of these processes are related to bladder and lung cancers, opening up the possibility of using treatments for these cancers to also treat pancreatic cancer.

The study was led by Prof Sean Grimmond, formerly of The University of Queensland’s Institute for Molecular Bioscience (IMB), now the Director of Research & The Bertalli Chair in Cancer Medicine, University of Melbourne Centre for Cancer Research.

Over seven years, scientists analysed the genomes of 456 pancreatic tumours to determine the core processes that are damaged when normal pancreatic tissues change into aggressive cancers.

Professor Grimmond said there was an urgent need for more knowledge about the genetic causes of pancreatic cancer, with most patients only living a few months after diagnosis and the condition predicted to become the second most common cancer in Western countries within a decade.

“Knowing which subtype a patient has would allow a doctor to provide a more accurate prognosis and treatment recommendations.”

Importantly Professor Grimmond said there are already cancer drugs, and drugs in development, that can potentially target the parts of the ‘damaged machinery’ driving pancreatic cancers to start.

In a world first, the team performed an integrated genomic analysis, meaning they combined the results of several techniques to examine not only the genetic code, but also variations in structure and gene activity, revealing more information than ever before about the genetic damage that leads to pancreatic cancer.