Information on significant properties of pharmaceutical tablets, such as their mechanical strength and dissolution, can now be obtained without resorting to the conventional, time-consuming and destructive testing methods, according to a new study completed at the University of Eastern Finland. 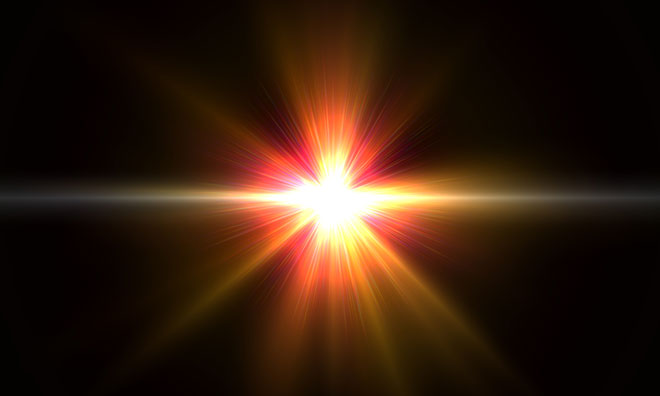 A new structural descriptive parameter based on terahertz (THz) time-domain techniques allow for a non-invasive detection of pharmaceutical tablet parameters, constituting a research breakthrough in the field of pharmacy.

Using THz radiation, which is invisible and safe for human beings, it is possible to determine what a tablet is made of, including the nature of its constituents and how they are arranged. To this effect, the study has developed a novel structural descriptive parameter for pharmaceutical tablets, addressing the orientation of their microscopic structure. The parameter provides information on the pattern of arrangement of the various particulates as well as air pores within a tablet.

This fast and non-destructive screening method has significant applications in the inspection of the quality of individual tablets during production, providing information on the amount of active pharmaceutical ingredient, tablet porosity and weight, among other things. Another important application is that this method can detect counterfeit and substandard tablets (for example fake antimalarial tablets) flooding the markets in developing countries, where counterfeit drugs are a major cause of mortality.

The parameter constitutes a research breakthrough in the field of pharmacy, as in-depth understanding of its behaviour gives information on, e.g., the mechanical strength, content uniformity and dissolution of pharmaceutical tablets.

Based on these promising results, the researchers believe that an alternative non-destructive approach for quality screening of tablets can, in the future, replace the conventional destructive techniques such as mercury intrusion porosimetry. Hence, pharmacists and pharmaceutical scientists can now screen individual tablets even in the production line.

Since the majority (about 80%) of administered drugs are tablets, there is a significant need for a process analytical technology (PAT) tool that will permit the screening of individual pharmaceutical tablets before they reach end users. The methods were presented by Prince Bawuah, MSc, in his doctoral dissertation.