Harvard University researchers have developed a multiregional brain-on-a-chip that models the connectivity between three distinct regions of the brain. 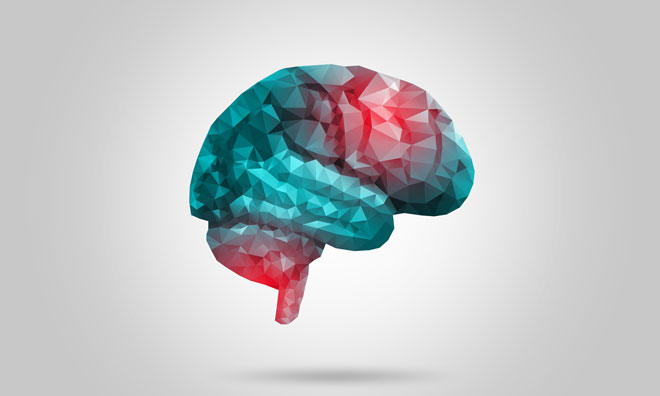 The in vitro model was used to extensively characterise the differences between neurons from different regions of the brain and to mimic the system’s connectivity.

“The brain is so much more than individual neurons,” said Ben Maoz, Harvard School of Engineering and Applied Sciences. “It’s about the different types of cells and the connectivity between different regions of the brain. When modelling the brain, you need to be able to recapitulate that connectivity because there are many different diseases that attack those connections.”

“Roughly 26% of the US healthcare budget is spent on neurological and psychiatric disorders,” said Kit Parker, Harvard University. “Tools to support the development of therapeutics to alleviate the suffering of these patients is not only the human thing to do, it is the best means of reducing this cost.”

The researchers modelled three regions of the brain most affected by schizophrenia  — the amygdala, hippocampus and prefrontal cortex.

They began by characterising the cell composition, protein expression, metabolism, and electrical activity of neurons from each region in vitro.

“It’s no surprise that neurons in distinct regions of the brain are different but it is surprising just how different they are,” said Stephanie Dauth, Harvard University. “We found that the cell-type ratio, the metabolism, the protein expression and the electrical activity all differ between regions in vitro. This shows that it does make a difference which brain region’s neurons you’re working with.”

Next, the team looked at how these neurons change when they’re communicating with one another. To do that, they cultured cells from each region independently and then let the cells establish connections via guided pathways embedded in the chip.

The researchers then measured cell composition and electrical activity again and found that the cells dramatically changed when they were in contact with neurons from different regions.

“When the cells are communicating with other regions, the cellular composition of the culture changes, the electrophysiology changes, all these inherent properties of the neurons change,” said Maoz.

“This shows how important it is to implement different brain regions into in vitro models, especially when studying how neurological diseases impact connected regions of the brain.” To demonstrate the chip’s efficacy in modelling disease, the team doped different regions of the brain with the drug Phencyclidine hydrochloride — commonly known as PCP — which simulates schizophrenia. The brain-on-a-chip allowed the researchers for the first time to look at both the drug’s impact on the individual regions as well as its downstream effect on the interconnected regions in vitro.

The brain-on-a-chip could be useful for studying any number of neurological and psychiatric diseases, including drug addiction, post-traumatic stress disorder, and traumatic brain injury.

“To date, the project has not recognised all of the networks in the brain,” said Parker. “In our studies, we are showing that the extracellular matrix network is an important part of distinguishing different brain regions and that, subsequently, physiological and pathophysiological processes in these brain regions are unique. This advance will not only enable the development of therapeutics, but fundamental insights as to how we think, feel, and survive.”

This research was supported by the Wyss Institute for Biologically Inspired Engineering at Harvard University and the Defense Advanced Research Projects Agency.