Alzheimer’s disease is a progressive neurodegenerative disorder that leads to dementia via advanced neuronal dysfunction and death. Currently, the predominant theory behind Alzheimer’s disease is the “amyloid hypothesis,” which states that abnormally increased levels of amyloid beta (Aβ) peptides outside of brain cells produce a variety of low molecular weight Aβ aggregates that are toxic to the nervous system. 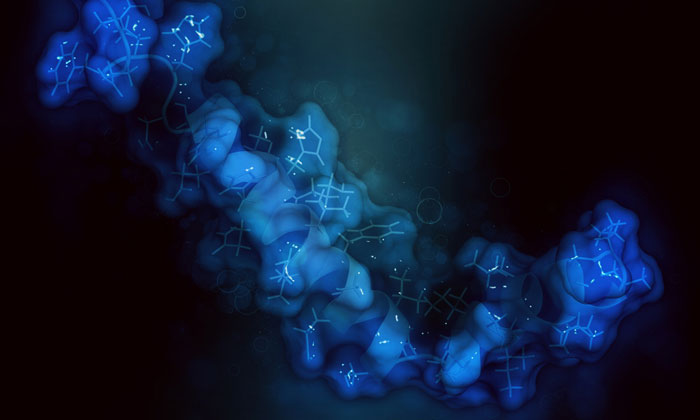 These Aβ aggregates interact directly with target cells and lead to cell death.

Antonio De Maio, a professor of surgery and neuroscience at the University of California, has been researching for the specific mechanisms behind Aβ-induced toxicity to cells, or cytoxicity.

Cells exposed to stressful conditions respond by expressing heat shock proteins (hsps), whose job is to preserve cell viability. Hsp70, in particular, is a molecular chaperone that plays a major role in protein folding and the solubilisation of misfolded, aggregated polypeptide proteins inside cells.

The researchers were interested in Hsp70 because, according to De Maio, it has also been found outside of cells, potentially coexisting with Aβ peptides.

His team observed that HsP70 did, in fact, reduce oligomerisation of Aβ peptides.

Significantly, the researchers further inferred that the reduced oligomerisation of Aβ, where individual monomer molecules join to form a longer oligomer, might result in lower cellular toxicity, perhaps by blocking the assembly of Aβ ion channels. And in fact this is what they found, demonstrating a substantial reduction – approximately 70% – of Aβ peptide’s toxicity upon co-exposure to Hsp70.

“Based upon these observations, we predicted that inducing the extracellular release of Hsp70 might have a beneficial effect on Alzheimer’s disease,” said De Maio. “But it should be taken into consideration that we don’t know any potential long-term side effects of extracellular Hsp70 for human health.”

While extremely promising at this stage, “more investigations of the interface between Hsp70 and Aβ peptides are necessary for any further developments,” De Maio said.