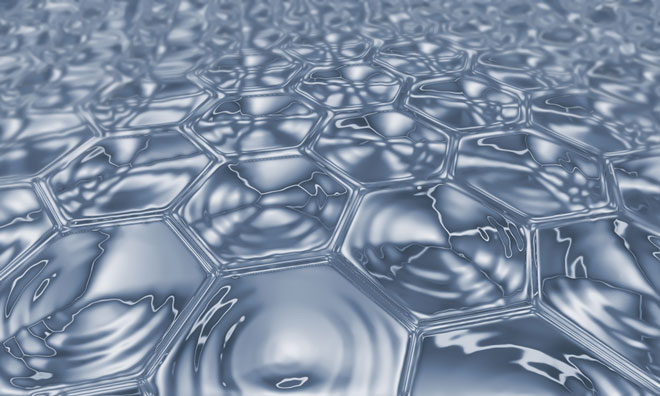 The German Research Foundation (DFG) has agreed to fund the Mainz-based Collaborative Research Center (CRC) 1066 “Nanodimensional Polymer Therapeutics for Tumour Therapy” involved in the development of nanomaterials for cancer immunotherapy for another four years to the end of June 2021.

This extension confirms Mainz as a major research hub in this field that requires input from both chemistry and biomedicine alike.

Contributing to CRC 1066 are the Chemistry, Pharmaceutical Sciences, and Physics institutes at Johannes Gutenberg University Mainz (JGU) together with the Mainz University Medical Center and the Max Planck Institute for Polymer Research (MPI-P) in Mainz. The German Research Foundation will provide nearly €13 million in financing over the next four years.

CRC 1066 is pursuing the development of new, multi-functional nanoparticle drug carriers that can be employed in the immunotherapy of malignant melanomas. “Chemists, biologists, and physicians work together extensively here in three complementary and thus closely integrated areas,” explained CRC Coordinator Professor Rudolf Zentel of the Institute of Organic Chemistry at Mainz University. The objective is to use new nano-sized drug carriers to create targeted immune responses that can be used for treatment purposes. This can only be achieved by means of close interdisciplinary collaboration between polymer chemists, physical chemists, and (cancer) immunologists, i.e., three disciplines which traditionally have vastly different methodologies and scientific working methods.

“Over the past three years, we have managed to put in place an excellent foundation for our work on which we now mean to build. The main difficulty at first was learning to understand the various ‘languages’ used in the other scientific fields,” Professor Katharina Landfester, Director of the MPI-P, pointed out.

Professor Stephan Grabbe of the Mainz University Medical Center added: “Our findings are being published in internationally eminent journals and we are very proud of the fact that we have recently seen the first fruits of our research being employed for the purpose of clinical trials in patients.”

In the second funding period, the CRC will retain its current structure whereby it undertakes primarily polymer-chemical synthesis projects, translational-application oriented projects as well as analytical interdisciplinary projects. At the same time, however, its focus will be more on the actual application of drug carriers created using polymer-chemical processes in biological systems rather than on the polymer synthesis method itself.