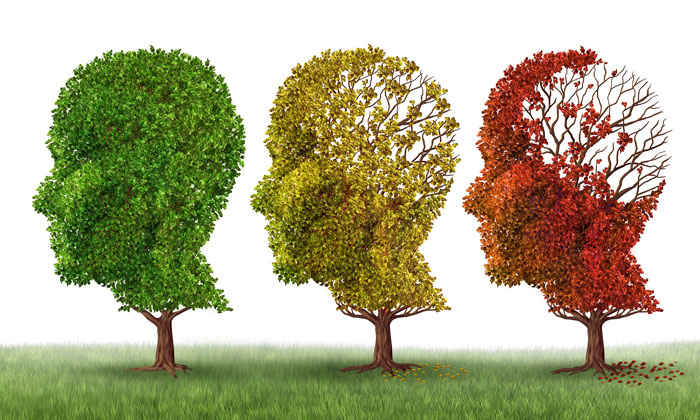 The new finding, from a team of researchers led by Cardiff University, which builds on the team’s previous work of identifying 24 susceptibility genes, enables a better understanding of the mechanisms underlying the disease and offers further hope in developing new treatments.

The two novel genes, which were not previously considered candidates for Alzheimer’s risk, were identified during a study which compared the DNA of tens of thousands of individuals with Alzheimer’s with aged-matched people who are free from the disease.

“In addition to identifying two genes that affect the risk of developing Alzheimer’s disease, our new research reveals a number of other genes and proteins that form a network likely to be important in its development,” commented Dr Rebecca Sims from Cardiff University’s School of Medicine.

“These particular genes, which suggest that immune cells in the brain play a causal role in the disease, are also very good targets for potential drug treatment.”

Dr Rosa Sancho, Head of Research at Alzheimer’s Research UK, added: “The discovery of new genes is like finding puzzle pieces that biologists can start to fit together to build a complete picture of a disease.

“There are currently no treatments to slow the progression of Alzheimer’s and increased investment in research is vital so that we can capitalise on new findings and drive progress for people with the condition and their families.”

There are currently around 850,000 people in the UK with Alzheimer’s. During the course of the disease, proteins build up in the brain to form structures called plaques and tangles. The connections between nerve cells are lost, and eventually the nerve cells die and brain tissue volume is reduced. People with Alzheimer’s also have a shortage of some important chemicals in their brain. These chemical messengers help to transmit signals around the brain. When there is a shortage of them, the signals are not transmitted as effectively.

The UK Dementia Research Institute centre at Cardiff will now build on this discovery to investigate in detail the role of microglia in dementia and ultimately accelerate progress towards finding a cure.