The European Research Council has announced its 2018 grant competitions with a total budget of around €1.86bn… 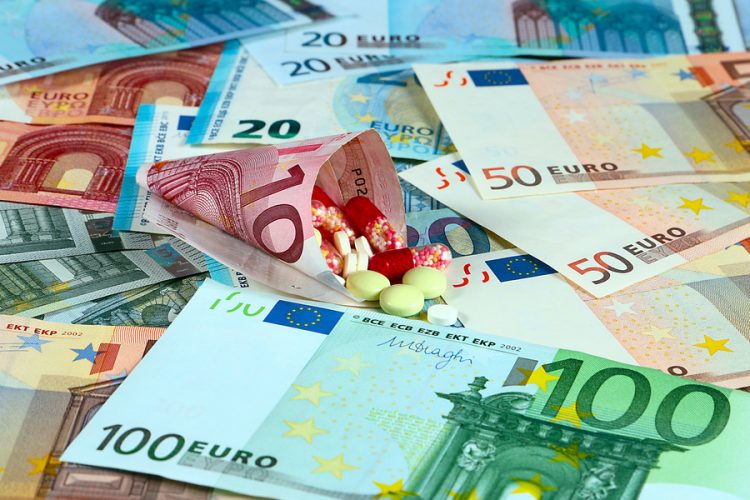 The European Research Council (ERC) has announced its 2018 grant competitions with a total budget of around €1.86bn, most of which earmarked for early- to mid-career researchers, as well as reintroducing Synergy Grants, the funding scheme for groups of two to four scientists who jointly address ambitious research problems.

Carlos Moedas, Commissioner for Research, Science and Innovation, said: “This is the starting whistle for the next round of this champions’ league of European research within the EU’s Horizon 2020 research and innovation programme. I hope this new series of competitions for excellence in science will identify and reward potential breakthroughs, and will be an investment for the future of Europe.”

The President of the ERC, Professor Jean-Pierre Bourguignon, said: “The reintroduction of Synergy Grants in the 2018 Work Programme has been much anticipated. These grants can trigger unconventional collaborations, allow for the emergence of new fields of study and help put scientists working in Europe at the global forefront. By providing €250mn of funding for the Synergy Grant call, the ERC Scientific Council intends to make possible substantial advances at the frontiers of knowledge which would be impossible for researchers working alone.”

The Work Programme, established by the ERC Scientific Council, was pre-announced on 19 July, and adopted by the European Commission and includes all the well-known and established ERC funding schemes: Starting, Consolidator and Advanced Grants, as well as Proof of Concept Grants for ERC grantees who wish to explore the innovation potential of their research results.

What is new is the Synergy Grants scheme

Building on the experience of the 2012 and 2013 pilot competitions, the ERC Scientific Council decided to reintroduce Synergy Grants for groups of two to four excellent principal investigators. The grants may be awarded for up to €10mn for 6 years. The ultimate goal of the scheme is to give support to close collaborative interactions that will enable transformative research, cross-fertilising disciplines and capable of yielding ground-breaking scientific results.