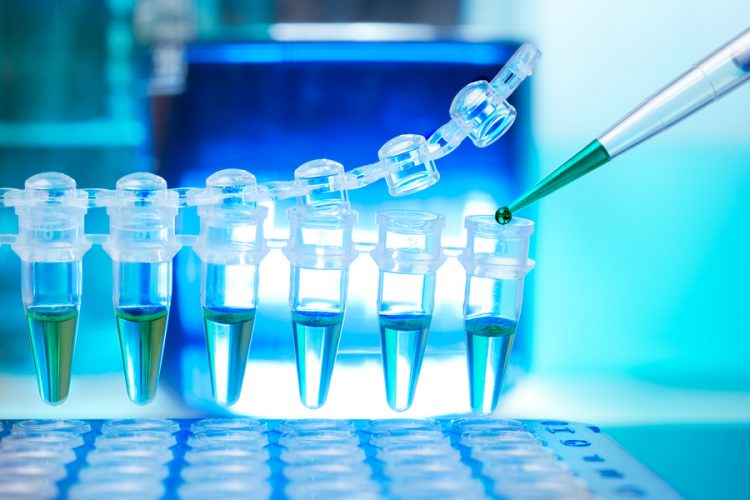 Researchers have discovered a new biomarker associated with a rare metabolic disorder may facilitate better diagnosis and identification of new drugs for clinical trials.

“This new biomarker for central nervous system (CNS) symptoms in mucopolysaccharidoses (MPS) patients may help families better understand their child’s diagnosis and prognosis and should help clinicians and regulatory agencies to evaluate the efficacy of new therapies,” said senior author Dr James Wilson, a professor of Medicine and director of the Orphan Disease Centre (ODC).

The ODC research team screened metabolites from cerebrospinal fluid (CSF) in a canine model of MPS I. This assay revealed a marked elevation of a compound called spermine in affected animals. Gene therapy to reduce CSF spermine corrected brain lesions in these dogs.

Additional studies in cultured neurons from MPS I mice showed that elevated spermine was responsible for the abnormal overgrowth observed in the mouse cells.

In humans, spermine is elevated in the CSF of four MPS subtypes in which cognitive declines are seen, but not in two subtypes in which cognitive function is preserved. In MPS I patients, elevated CSF spermine was restricted to patients with genotypes associated with CNS disease. CSF spermine in these patients was reduced following hematopoietic stem cell transplantation — the only therapy currently capable of improving cognitive outcomes.

“Our findings offer new insights into CNS symptoms in MPS patients,” said first author Dr Christian Hinderer, Research Director. “These studies suggest CSF spermine could be used as a biomarker to evaluate the outcome of novel therapeutics designed to treat the CNS manifestations of MPS diseases, which will greatly simplify clinical trials.”

“The mission of the ODC is to enable the development of novel diagnostics and treatments for rare diseases,”Dr Wilson said. “We are offering access to this biomarker to the orphan disease research community for all research purposes at no cost to enable labs to freely conduct assays for their own research and patients’ needs. The only way we will move ahead in our field is to openly collaborate in the pre-competitive space, during the early stages of development of biomarkers and treatments.”

Many of the individual MPS disorders share symptoms, such as vision and hearing problems, hernias, and heart problems. Patient groups estimate that in the United States 1 in 25,000 births results in some form of MPS. Life expectancy varies significantly for people with MPS, but individuals with the most severe form rarely live more than 10 years.

Related organisations
Medicine and director of the Orphan Disease Centre

Medicine and director of the Orphan Disease Centre