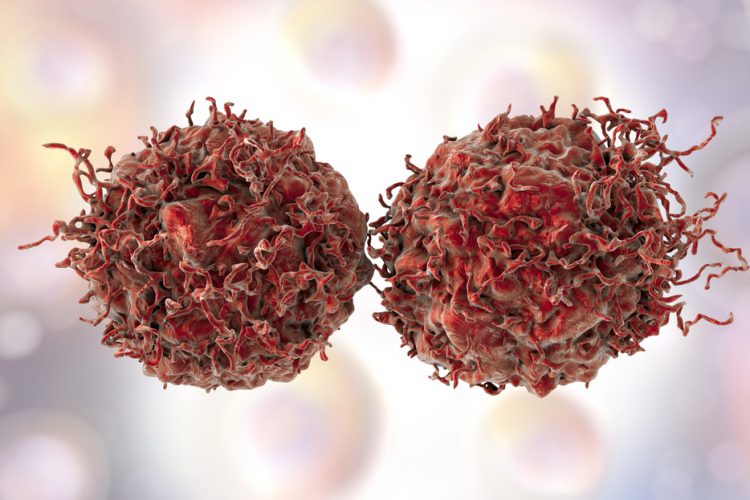 During an in depth study, an international team of researchers led by British scientists investigated the impact of anti-hormone therapy on samples taken from patients with prostate cancer.

To be effective and reduce recurrence of cancer in the prostate, researchers found that prescribing PARP inhibitors, a drug commonly used in breast cancer, alongside anti-hormone therapy treatment may benefit men with prostate cancer. PARP inhibitors prevent DNA repair causing cancer cells to die rather than repair.

Lead author Dr Mohammad Asim from the University of Surrey, said: “Prostate cancer is a devastating illness with a high death rate. Our exciting discovery will help remedy this and increase chances of survival for the thousands of men who contract the disease every year.

“Our research shows that anti-hormone treatment could be combined with PARP inhibitor to prevent the progression of the disease.”

Dr Catherine Pickworth from Cancer Research UK, said: “This early stage study adds to the growing evidence that some men with prostate cancer could benefit from being given PARP inhibitors alongside hormone deprivation treatment.

“The next step is to carry out clinical trials to test if this treatment combination is safe to use in patients and if it helps more men survive the disease.”

Anti-hormone therapy is a commonly prescribed treatment for cancer of the prostate, which helps to reduce the levels of male hormones – that stimulate cancer cells to grow – in the gland.

Prostate cancer is the most common form of cancer in males with over 40,000 cases reported every year in the UK with 25 per cent of cases resulting in death.

Latest figures from Prostate Cancer UK has found that 1 in 8 men will get prostate cancer in their lifetime showing the widespread prevalence of the disease. This exciting new discovery offers hope to thousands of males and will limit the recurrence of prostate cancer.