Magnetic cellular ‘Legos’ for the regenerative medicine of the future 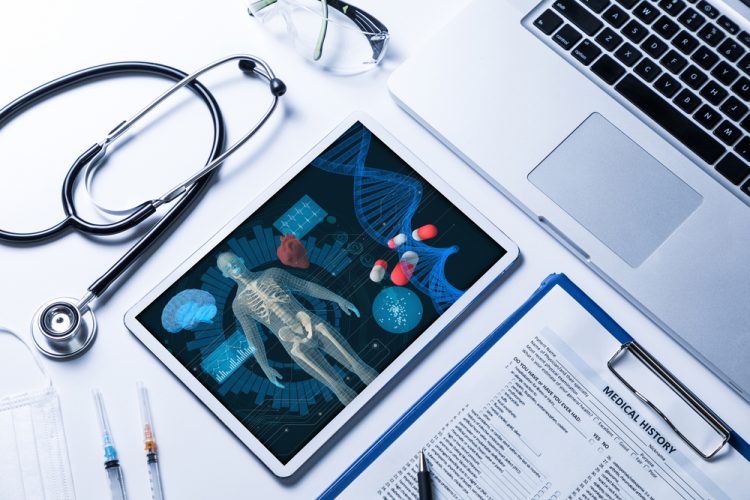 The researchers were able to aggregate cells using only magnets and without an external supporting matrix, with the cells then forming a tissue that can be deformed at will.

Nanotechnology has quickly swept across the medical field by proposing sometimes unprecedented solutions at the furthest limits of current treatments, thereby becoming central to diagnosis and therapy, notably for the regeneration of tissue.

A current challenge for regenerative medicine is to create a cohesive and organised cellular assembly without using an external supporting matrix.

This is a particularly substantial challenge when it involves synthesising thick and/or large-sized tissue, or when these tissues must be stimulated like their in vivo counterparts (such as cardiac tissue or cartilage) in order to improve their functionality.

The researchers at the Laboratoire Matière et Systèmes Complexes and the Centre de Recherche Cardiovasculaire de Paris met this challenge by using magnetism to act on the cells at a distance, in order to assemble, organise, and stimulate them.

Cells, which are the building blocks of tissue, are thus magnetised in advance through the incorporation of magnetic nanoparticles, thus becoming true cellular magnetic “Legos” that can be moved and stacked using external magnets.

In this new system acting as a magnetic tissue stretcher, the magnetised cells are trapped on a first micro-magnet, before a second, mobile magnet traps the aggregate formed by the cells.

The movement of the two magnets can stretch or compress the resulting tissue at will.

Researchers first used embryonic stem cells to test their system. They began by showing that the incorporation of nanoparticles had no impact on either the functioning of the stem cell or its capacity for differentiation.

These functional magnetic stem cells were then tested in the stretcher, in which they remarkably differentiated toward cardiac cell precursors when stimulation imposed “magnetic beating” imitating the contraction of the heart. These results demonstrate the role that purely mechanical factors can play in cell differentiation.

This “all-in-one” approach, which makes it possible to build and manipulate tissue within the same system, could thus prove to be a powerful tool both for biophysical studies and tissue engineering.

This approach, which is detailed in Nature Communications on September, could prove to be a powerful tool for biophysical studies, as well as the regenerative medicine of tomorrow.