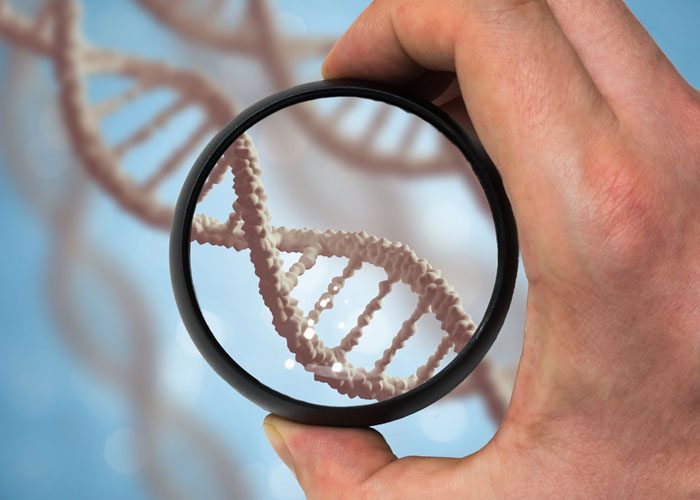 Paediatric researchers investigating the childhood cancer neuroblastoma have identified common gene variants that raise the risk of an aggressive form of that disease. The discovery may assist doctors in better diagnosing subtypes of neuroblastoma.

Co-led by a genomics expert and a paediatric oncologist with expertise in neuroblastoma, a team from Children’s Hospital of Philadelphia (CHOP) reported that common variants in the MMP20 gene are associated with deletions on chromosome 11q.

“These inherited variants predispose to 11q deletions, which are a strong risk factor for an aggressive form of neuroblastoma,” said co-study leader Dr Hakon Hakonarson, director of the Center for Applied Genomics at CHOP.

“We already knew that 11q deletions are biomarkers that predict poor outcomes in neuroblastoma,” said co-study leader Dr John M. Maris, a pediatric oncologist at CHOP’s Center for Childhood Cancer Research. “This new research helps us to more precisely predict how a neuroblastoma tumour will behave, so it improves our diagnostic capabilities.”

A cancer of the peripheral nervous system that usually occurs as a solid tumour in a child’s chest or abdomen, neuroblastoma is the most common cancer in infants. It accounts for a disproportionate share of cancer deaths in children.

The CHOP researchers previously identified six other genetic risk variants for neuroblastoma over the past decade, so the current investigation offers new insights into the genetic architecture of this complex form of cancer.

In the current study, the team performed a genome-wide association study in 113 tumours from neuroblastoma patients harbouring 11q deletions, compared to 5,100 ancestry-matched controls.

The authors added that further studies should investigate the mechanisms by which MMP20 variants give rise to neuroblastoma tumours.