Nuclease-free gene editing has been found to correct mutated cells … 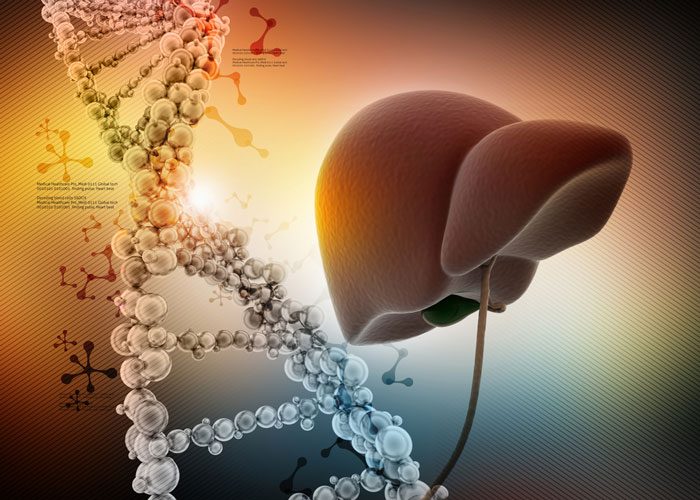 Scientists have shown that using a technique called “nuclease-free” gene editing to correct cells with the mutation that causes a rare liver disease leads to repopulation of the diseased liver with healthy cells.

Alpha-1 antitrypsin deficiency is an inherited disease that causes liver and lung damage; the Mueller lab’s at UMass Medical School approach to the disease, led by Dr Florie Borel, combines the use of RNA interference with gene augmentation, using a RNAi-resistant version of the alpha-1 antitrypsin gene. This dual treatment has the potential to prevent both liver and lung damage from forming in very young patients.

“This is a significant win for gene editing,” said Dr Christian Mueller, Associate Professor of Paediatrics and senior author of the study. “If healthy or gene-corrected liver cells have a selective advantage over cells with the alpha-1 antitrypsin deficiency mutation, then it is possible that by treating only a few cells, those healthy cells will ‘outcompete’ the diseased cells. And because liver cells regenerate easily, this can create a big advantage therapeutically.”

Alpha-1 antitrypsin deficiency, or “alpha-1,” is a single gene disorder. A mutation causes the misfolding of the alpha-1 protein, leading to the loss of its normal biological function.

Without the protective activity of this protein, certain enzymes damage the lungs, leading to emphysema and chronic obstructive pulmonary disease, a debilitating and potentially deadly condition that often remains undiagnosed. In about 10 percent of patients, this misfolded protein, which also accumulates in the liver, can cause damage leading to cirrhosis of the liver.

Currently, there is no curative treatment for the disease; many people with the disease manage the symptoms with intravenous infusions of alpha-1 antitrypsin purified from donated human plasma. New clinical approaches using gene therapy and gene editing form the basis of a treatment to remove the source of the toxic protein in the liver while ramping up production of healthy alpha-1 proteins.

“Gene editing with alpha-1 antitrypsin deficiency alone can do a lot of what CRISPR/Cas9 does, just at a lower efficiency,” said Dr Mueller. “In cases where there is a competitive advantage, only a low-level of editing is necessary, allowing the corrected cells to expand and, in this case, both prevent liver disease and make therapeutic levels of the normal alpha-1 protein.”

Future research will include a formal toxicology study. Currently, there is no large animal model of alpha-1 antitrypsin deficiency that would allow preclinical testing.

“What we have here is a proof of concept that this approach would potentially help patients,” said Dr Mueller. “And for very young patients with actively growing livers that could potentially be treated early in life, this could be very meaningful.”

The key to the discovery was inspired by a collaboration with Dr Lenny Schultz, Professor at the Jackson Laboratory, and the labs of Dr Michael Brehm, Associate Professor of molecular medicine; Dr Dale Greiner, the Dr Eileen L Berman and Stanley I. Berman Foundation Chair in Biomedical Research and Professor of molecular medicine; and Dr Terence R. Flotte, the Celia and Isaac Haidak Professor of Medical Education, executive deputy chancellor, provost and dean of the School of Medicine, at UMMS. They worked to develop a new humanised liver mouse model with the mutation that causes alpha-1 antitrypsin deficiency. Other mouse models are very fragile, explained Dr Mueller.

The study has been published in the journal Molecular Therapy.