ARBs may solve the global antibiotic crisis by 2020

A British biopharmaceuticals company, have developed Antibiotic Resistance Breakers which can restore the original potency against both Gram-positive and Gram-negative bacteria… 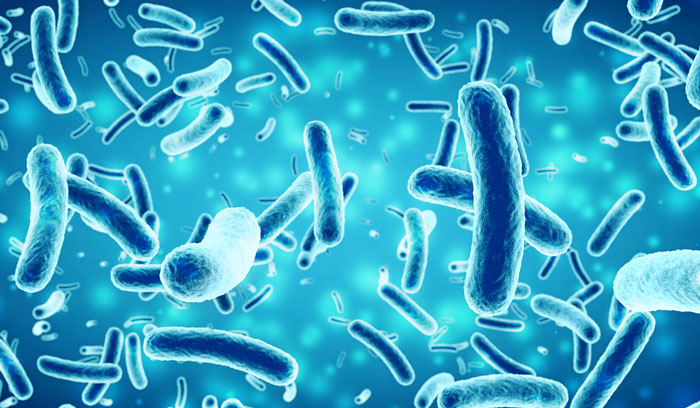 A British biopharmaceuticals company, have developed an answer to the clear and present danger of antimicrobial resistance – Antibiotic Resistance Breakers (ARBs). These compounds, when combined with old antibiotics, can restore the original potency against both Gram-positive and Gram-negative bacteria.

The ARBs have unique mechanisms of action and differ from other antibiotics in clinical use. They are highly relevant to major commercially valuable markets & are covered internationally by extensive patents. One of these combinations (ARB-002) is active against all three of the critical priority pathogens identified by the World Health Organisation (WHO).

The WHO has identified the immediate threat from 3 critical priority pathogens for which there is currently limited antibiotic protection:

The most dangerous bacteria are CRE, causing severe and often fatal infections such as septicaemia and pneumonia. CRE has spread from Asia into Europe and the US, is epidemic and doubles every two years.

“New classes of antibiotics are difficult to develop, and none have been marketed for over 30 years,” said Professor Anthony Coates, Chief Scientific Officer of Helperby Therapeutics. “It is therefore imperative we keep existing antibiotics working.”

“We are one of only 6 companies in the world that have new antibiotics in clinical development which are potentially effective against all three of WHO’s critical priority pathogens.”

ARBs are novel, effective and transferable, at potentially producing many variants of the new antibiotic combination. One ARB can be applied to multiple different classes of antibiotics, reducing the size, time and resource in Phase 3 clinical trials normally required for new chemical entities.

The two formats of ARB combinations currently in development, in six programs, of these three are in clinical trials.

Principal treatments currently in development include;

“Helperby’s Antibiotic Resistance Breakers are an imminent solution to all three of the critical priority pathogens as identified by the WHO,” added Professor Coates. “We are potentially just 3 – 5 years away from the market.”