DNA sequencing demonstrates use for treatment of chronic kidney disease

Results from a new study suggest that DNA sequencing could soon become part of the routine diagnostic examination for patients with chronic kidney disease. 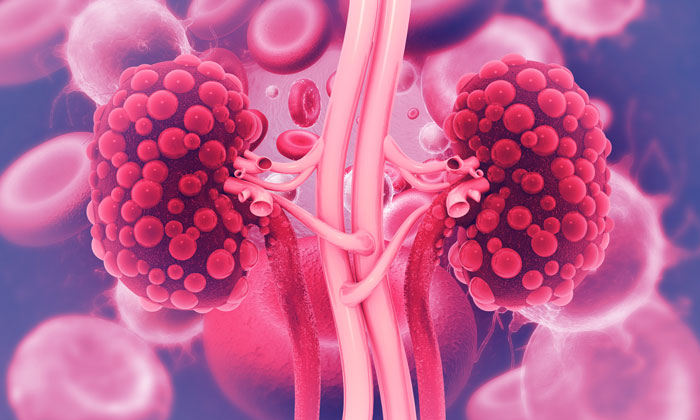 The researchers from Columbia University Medical Center (CUMC) found that DNA sequencing could identify the genetic cause of the disease and influence treatment for many patients with chronic kidney disease.

Precision has been lacking

An estimated 14 per cent of people in the United States have chronic kidney disease. Between 10 and 25 per cent of these individuals, however, have a family history of kidney problems, yet diagnosis typically relies on clinical, rather than genetic, evidence. Even with a kidney biopsy, it can be difficult to identify different sub-types of the disease and – as a result – the precise cause of kidney failure often remains unknown.

Commenting on the reasons for undertaking the research, Ali G. Gharavi, MD, Professor of Medicine and Chief of the Division of Nephrology at CUMC said: “Because CKD is usually silent in the early stages, it may not be detected until an individual develops severe kidney problems.” “At that stage, the patient may be sent to a variety of specialists in order to identify the type and cause of the disease and determine the best treatment. In this study, we hypothesised that genomic testing would help us answer these questions, without sending patients on a time-consuming and often frustrating diagnostic odyssey.”

The researchers performed whole exome sequencing – a technique used to analyse DNA from the protein-coding portion of the genome – in 92 adults with kidney disease. More than half had a family history of kidney problems. Most had been given a clinical diagnosis, but 16 individuals did not know the cause of their disease. The analysis yielded a diagnosis in 22 of the participants, encompassing 13 different genetic disorders syndromes. In 13 individuals – including nine in whom the cause of kidney failure was unknown – the genetic data either explained the original clinical diagnosis or prompted frank reclassification of the patient’s disease.

“In many cases, these discoveries had an immediate and direct impact on clinical decision-making,” said Dr. Gharavi.

“Information from our analysis helped us determine the mode of inheritance, decide which family members should be screened to achieve an earlier diagnosis, and select appropriate related donors for kidney transplantation.”

The researchers also identified three patients that harboured a mutation in a gene not previously associated with kidney failure, thereby defining a new genetic cause of kidney disease.

In another patient, the analysis uncovered a BRCA2 mutation, which led to a diagnosis of breast cancer.

“Our study, though small, demonstrates that whole exome sequencing may offer real clinical value in diagnosing and managing patients with kidney disease, especially those with a family history of kidney problems or those with an unknown cause of disease,” said Dr. Gharavi. “Additional studies, in larger and more diverse patient populations, could help better define which categories of patients would benefit most from genomic sequencing in their clinical workup for kidney disease.”