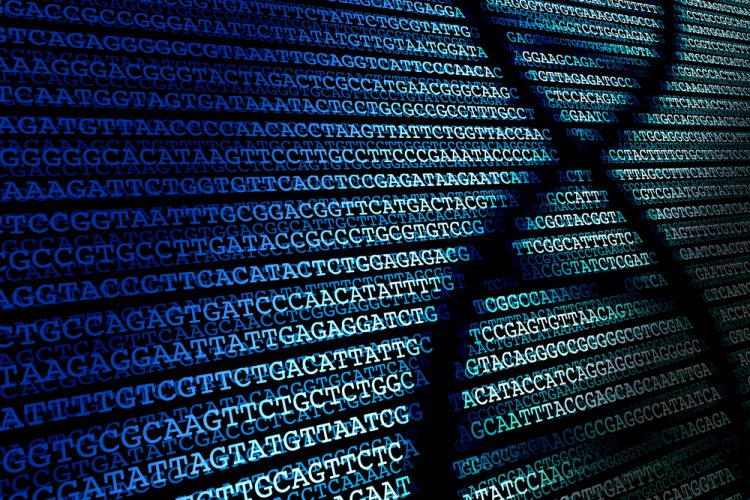 A network of hospitals in the Netherlands has systematically collected biopsies from metastatic cancer patients, which are then analysed by Whole Genome Sequencing (WGS) in order to create a database that now comprises about 2,000 individuals treated for all types of cancer.

“By sequencing the whole genome in so many patients, we found commonalities between tumours and DNA mistakes. For example, the ERBB2 gene is mainly screened for in breast cancer patients, but we know that it is also present in patients with other tumour types,” said principal study investigator Professor Emile Voest, from the Netherlands Cancer Institute in Amsterdam.

“Now that we are able to identify these patients, the question is: How can we get them to benefit from existing, potentially active drugs? That is the basis for our Drug Rediscovery Protocol, which currently includes 19 different drugs from 10 pharmaceutical companies,” said Prof Voest.

Since the trial was launched in late 2016, over 250 cases have been submitted for review: of these, about 70 patients have so far been found eligible and started treatment. Adult patients with solid tumours, glioblastoma, lymphoma or multiple myeloma with no standard treatment options were enrolled in the study in multiple parallel cohorts according to tumour type and trial drug.

“We have preclinical evidence and case reports suggesting that certain drugs, which patients with a given genetic aberration and a certain type of cancer are sensitive to, could equally be active in patients with the same mutation in other tumour groups. However, we also know that the tissue background is extremely important: That’s why we create study cohorts not just according to genetic mutation, but also according to the specific tumour type,” Prof Voest explained.

The efficacy of the treatment for each cohort is analysed in a two-stage process: “If in stage one, the first group of eight patients with the same tumour type and genetic mutation responds to the treatment, we expand the cohort to 24 patients in stage two to get a stronger indication of the clinical benefit,” said Prof Voest. “Clinical benefit, in this case, is defined as either a complete remission, a partial response, where a tumour shrinks by more than 50 percent, or disease stability for at least 16 weeks.”

To date, a clinical benefit has been observed in 37 percent of trial participants, and six of the 20 study cohorts have graduated to stage two. “We’ve seen real success with several anticancer drugs, including immunotherapy, a PARP inhibitor and an antibody combination,” Prof Voest reported.

“Our team is quite excited about these results because everybody knows that developing new drugs is very expensive. With this study, we are providing a platform for expanding the indications of existing drugs and utilising them to their full potential,” he said. “Using drugs that are already available based on DNA sequencing is a truly novel approach to personalising medicine, and we are talking to regulatory authorities to see how new findings in this area can be translated to the clinic as quickly as possible for these rare subsets of patients.”

Dr Richard Marais, from the Cancer Research UK Manchester Institute, commented on the study: “What makes this trial so exciting is that it could change the way we stratify patients for treatment, that is to say, match their genetic profile with a treatment option. The team looks for mutations, some of which will have drugs to target them. If they find them, the patients are treated based on their genetics, rather than their indication: This is incredibly powerful. Beyond identifying new indications for existing drugs, this study is about finding treatments for patients for whom there is currently no standard of care,” he said.

“Gene sequencing is starting to become standard practice in cancer care: For example, we know that about half of all melanoma patients have a so-called BRAF mutation, so we look for it and give the relevant individuals a BRAF drug. However, for these rare types of cancer or rare mutations, we need to sequence hundreds of genes to find the specific mutations that therapies can target. The CPCT has the ability to find those targets because it sequences the entire genome,” Dr Marais explained.

“This is very expensive, so the trial needs to show that it can be cost-effective and work for patients. Stratifying even 10 percent of trial participants could make the process cost-neutral: for health systems around the world, this would mean that despite a high upfront investment, the downstream benefits to patients and potential reduction of the cost of treating them would be enormous,” he said. “In this context, the numbers being presented here are very impressive. They have definitely shown a proof of principle.”