Scientists at The Scripps Research Institute (TSRI) have discovered the workings of the first promising treatment for Marburg virus, a pathogen with the same pandemic potential as Ebola virus. 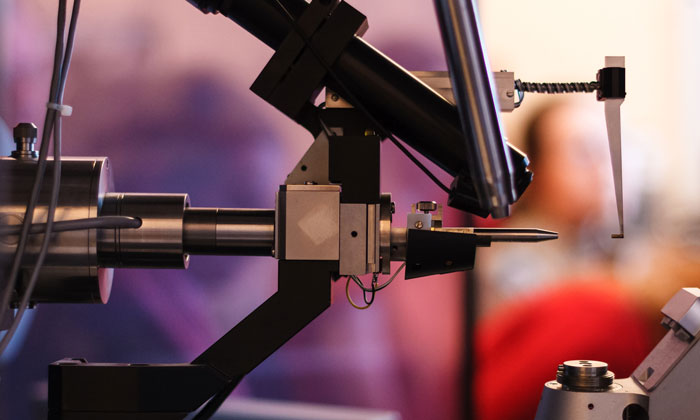 The research builds on previous studies showing that an antibody called MR191 can neutralise Marburg – though no one knew exactly how it targeted the virus.

For the new study, TSRI scientists created a map of the virus’ structure and revealed through high-resolution imaging how MR191 targets and neutralises the virus. This antibody – or a strategy to elicit this antibody in patients – could finally give doctors a way to successfully treat the disease.

“This is the first antibody therapeutic found that could treat Marburg,” says Erica Ollmann Saphire, PhD, a TSRI professor and senior author of the study, published in the journal Cell Host & Microbe.

“With this new structure, we can start to see how this treatment works,” adds Liam King, a TSRI graduate student and first author of the study. “We have also learned new things about the virus itself that could lead to new treatments and vaccines.”

The scientists used a high-resolution imaging technique called x-ray crystallography and found that MR191 neutralises the virus by mimicking the host receptor and plugging into a spot on the viral surface called the receptor binding site. With this site occupied, the virus can no longer attach itself to human cells and spread infection.

The imaging also shows part of the architecture of a ‘wing’ that sticks out of the side of the viral structure. The wing was particularly important for researchers to map since it appears to be one of only two known sites where protective human antibodies can bind.

As researchers draw up the battle plans against Marburg virus, they are noticing important ways Marburg differs from its close relative, Ebola virus. The new study reveals that, unlike the wing on Ebola virus, Marburg’s wing folds around the outside of the glycoprotein spike.

“That finding and others in this structure tell us that Marburg is constructed differently from its cousin, the Ebola virus,” says Ollmann Saphire. “That means the therapeutic strategy for one may need to be different from the other.”

Another key difference: While both viruses use a structure called a glycan cap to shield the vulnerable receptor binding site from the human immune system, the new study reveals that MR191 can get around the glycan cap on Marburg virus – an ability scientists have not observed for any antibodies against Ebola virus.

Ollmann Saphire says the next step is to study how known mutations in Marburg evade such antibodies and to use that information to devise second-line treatments. Soon, the team hopes to see the antibody therapeutic go into clinical trials. As part of this effort, study collaborators at Vanderbilt University have licensed MR191 to a commercial partner.