Scientists have identified a variant of the enzyme calcineurin, called CnAβ1, whose action reduces cardiac hypertrophy and improves heart function… 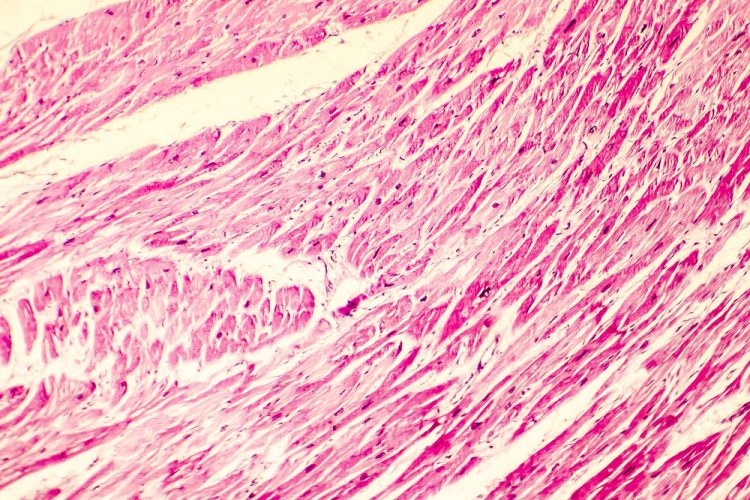 Scientists have identified a variant of the enzyme calcineurin, called CnAβ1, whose action reduces cardiac hypertrophy and improves heart function. The results of the study are the first to identify the beneficial effects of a CnAβ1-induced metabolic pathway in the hypertrophic heart and may open the path to new treatment strategies.

Pathological cardiac hypertrophy is to a large extent mediated by the enzyme calcineurin, which induces a program leading to the production of increased muscle mass in the heart. However, in the new study, the research team show that the calcineurin variant CnAβ1 has the opposite effect.

To identify the molecular mechanism underlying this effect, the researchers studied the expression of messenger RNA, proteins, and metabolites in the hearts of these mice. They found that CnAβ1 activates a metabolic pathway that preserves the ability of mitochondria to produce ATP. This pathway, which is activated in some tumours, “uses glucose to produce serine, instead of pyruvate and lactate; serine feeds into tetrahydrofolate and methionine metabolism to produce a series of antioxidant metabolites such as glutathione. The beneficial effect of CnAβ1 is blocked by inhibition of serine synthesis from glucose or of glutathione synthesis,” said Centro Nacional de Investigaciones Cardiovasculares Carlos III (CNIC) scientist Dr Enrique Lara.

The findings also show how alternative forms of the same protein, produced from the same gene, can have opposite effects on a biological or pathological process.

The study has been published in the Journal of the American College of Cardiology (JACC),