Large, human cardiac-muscle patches created in the lab have been tested, for the first time, on large animals the patches significantly improved recovery from heart attack injury… 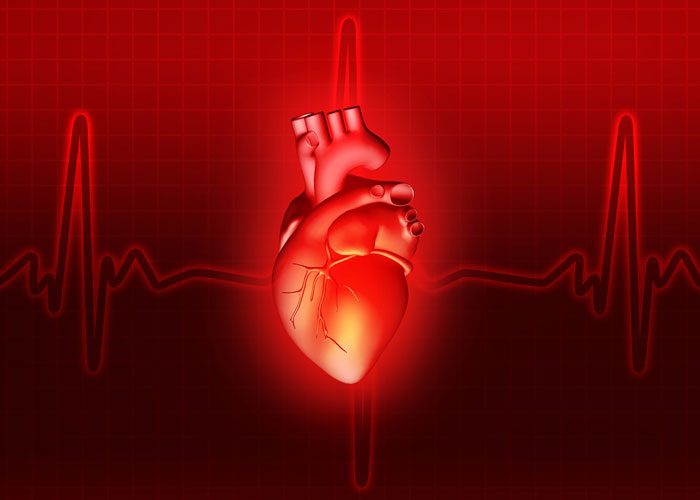 Large, human cardiac-muscle patches created in the lab have been tested, for the first time, on large animals in a heart attack model. This clinically relevant approach showed that the patches significantly improved recovery from heart attack injury.

The results are a step closer to the goal of treating human heart attacks by suturing cardiac-muscle patches over an area of dead heart muscle in order to reduce the pathology that often leads to heart failure.

Each patch is 1.57 by 0.79 inches in size and nearly as thick as a dime.  Dr Jianyi Zhang, the chair of the University of Alabama at Birmingham Biomedical Engineering, and colleagues found that transplanting two of these patches onto the infarcted area of a pig heart significantly improved the function of the heart’s left ventricle, the major pumping chamber. The patches also significantly reduced infarct size, which is the area of dead muscle; heart-muscle wall stress and heart-muscle enlargement; as well as significantly reducing apoptosis, or programmed cell death, in the scar border area around the dead heart muscle. Furthermore, the patches did not induce an arrhythmia in the hearts, a serious complication observed in some past biomedical engineering approaches to treat heart attacks.

A key to success of the patches is how they are engineered.

Each patch is a mixture of three cell types — 4 million cardiomyocytes, or heart-muscle cells; 2 million endothelial cells, which are well-known to help cardiomyocytes survive and function in a micro-environment; and 2 million smooth muscle cells, which line blood vessels. The three cell types were differentiated from cardiac-lineage, human induced pluripotent stem cells, or hiPSCs, rather than using hiPSCs created from skin cells or other cell types.

Each patch was grown in a three-dimensional fibrin matrix that was rocked back and forth for a week. The cells begin to beat synchronously after one day.

The dishes on the rocker are growing large, human cardiac-muscle patches. This rocking at 45 rpm during growth greatly improves the maturation of cardiomyocyte cells. Each patch, intended for transplantation to an infarcted heart, measures about 1.6 by 0.8 inches in size and is the thickness of a dime. Credit UAB

This mixture of three cell types and the dynamic rocking produced more heart muscle cells that were more mature, with superior heart-muscle physiological function and contractive force, as compared with patches made from a monolayer of cells that are not dynamically rocked. The patches resembled native heart-muscle tissue in their physiological and contractile properties.

Past attempts to use hiPSCs to treat animal models of heart attacks — using an injection of cells or cells grown as a very thin film — have shown very low rates of survival, or engraftment, by the hiPSCs. The present study had a relatively high rate of engraftment, 10.9 percent, four weeks after transplantation, and the transplantation led to improved heart recovery.

Part of the beneficial effects of the patches may occur through the release of tiny blebs called exosomes from cells in the patches. These exosomes, which carry proteins and RNA from one cell to another, are a common cell-to-cell signalling method that is incompletely understood. In tissue culture experiments, the researchers found that exosomes released from the large heart-muscle patches appeared to protect the survival of heart-muscle cells.

Additionally, the patches appeared to prevent or reverse detrimental changes in protein phosphorylation in the sarcomeres of the heart-muscle tissue bordering the infarcted area of the heart. This result is the first to suggest that hiPSC-derived heart cells may improve contractile function after heart attacks by lessening maladaptive changes in phosphorylation states of sarcomeric proteins. The sarcomere is the contractile unit in a heart-muscle cell myofibril.