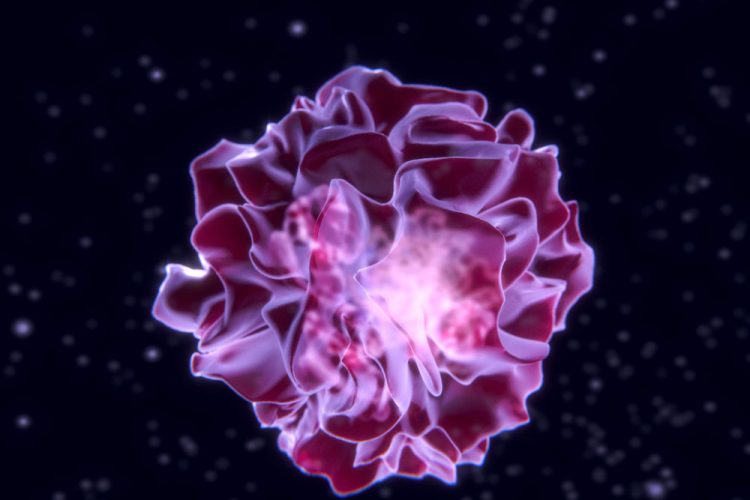 Genes associated with Natural Killer cells and cDC1 correlated with cancer patient survival in a dataset of over 2,500 patients with skin, breast, neck and lung cancers.

A similar correlation was seen in an independent group of breast cancer patients, with a particularly positive outcome for women with triple-negative breast cancer, which typically has a poor prognosis.

“Our findings have given us a renewed appreciation of the importance of Natural Killer cells and cDC1 in the immune response against cancer,” says Professor Caetano Reis e Sousa, Senior Group Leader at the Francis Crick Institute, who led the study. “It’s still early days, but attracting more cDC1 to tumours could be the basis of a new immunotherapy for cancer patients.”

The team also showed that prostaglandin E2 (PGE2), a molecule produced by some cancer cells, suppresses Natural Killer cell activity and reduces the responsiveness of cDC1 to the chemical attractants. This suggests that blocking PGE2 with aspirin might help boost the effectiveness of immunotherapies by restoring cDC1 levels in tumours.

“Now that we know a bit better how this key anti-cancer response works, we can look at identifying other ways in which cancers get around it,” says Prof Caetano. “This understanding will ultimately help us to develop new immunotherapy approaches to help more patients.”

“Studies like this highlight the complexity of this relationship and may reveal another way in which the immune system can be harnessed to treat cancer. It’s vital that work continues to help make immunotherapies more effective and beneficial to more patients.”