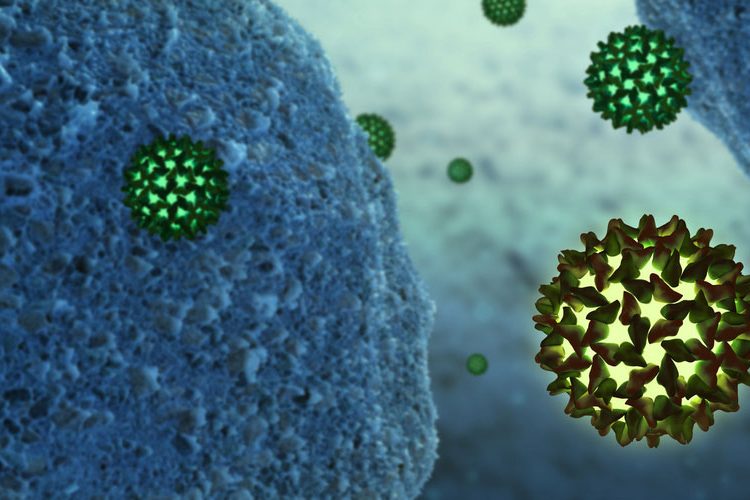 Scientists have become the first in the world to test how pathogens interact with artificial human organs.

Artificial human organs, or organ-on-chip technologies, simulate a whole organ’s cell makeup and physiology. They act as alternatives to animal models in drug safety testing, but until now they have not been used to test how infectious diseases interact with the organs.

Now, researchers from Imperial College London are using this technology to determine how pathogens interact with artificial organs. They hope it will help us to better understand the resulting disease and develop new treatments.

In particular, the team used an artificial liver ­­- originally developed at MIT, the University of Oxford, and biotechnology company CN Bio Innovations – and tested its response to hepatitis B virus infection.

Dr Marcus Dorner, lead author from Imperial’s School of Public Health, said: “This is the first time that organ-on-a-chip technology has been used to test viral infections. Our work represents the next frontier in the use of this technology. We hope it will ultimately drive down the cost and time associated with clinical trials, which will benefit patients in the long run.”

Hepatitis B virus is currently incurable and affects over 257 million people worldwide. Development of a cure has been slow because there is no model system in which to test potential therapies.

However, the Imperial team showed that the liver-on-a-chip technology could be infected with hepatitis B virus at physiological levels and had similar biological responses to the virus as a real human liver, including immune cell activation and other markers of infection. In particular, this platform uncovered the virus’s intricate means of evading inbuilt immune responses – a finding which could be exploited for future drug development.

Although this technology is in its early stages, the researchers suggest that it might eventually enable patients to have access to new types of personalised medicine. Rather than using generic cells lines, doctors in the future could potentially use cells from an actual patient and test how they would react to certain drugs for their infection, which may make treatments more targeted and effective.

Organs-on-chips house live human cells on scaffolds that are physiologically, mechanically, and structurally similar to the emulated organ. Drugs or viruses are passed through the cells via tubes that simulate blood flow through the body. The living cells used in tests last much longer on the chip than in traditional laboratory methods, and require lower infection doses compared to traditionally used model systems.

Hepatitis B is very infectious and causes liver cancer and cirrhosis. Thus, the researchers say, it was the best virus to use for the first test as its interactions with the immune system and liver cells are complex, but with devastating consequences for the tissues.

Dr Dorner said: “Once we begin testing viruses and bacteria on other artificial organs, the next steps could be to test drug interaction with the pathogens within the organ-on-chip environment.”

Other organs-on-chips currently in use include the heart, kidneys, and lungs. The authors say using these artificial organs for human pathogens could help researchers to better understand the mechanisms of infectious disease, and to observe how the virus and cells in the organ interact. This could lead to new drugs and treatments for a number of diseases affecting different organs in the future.