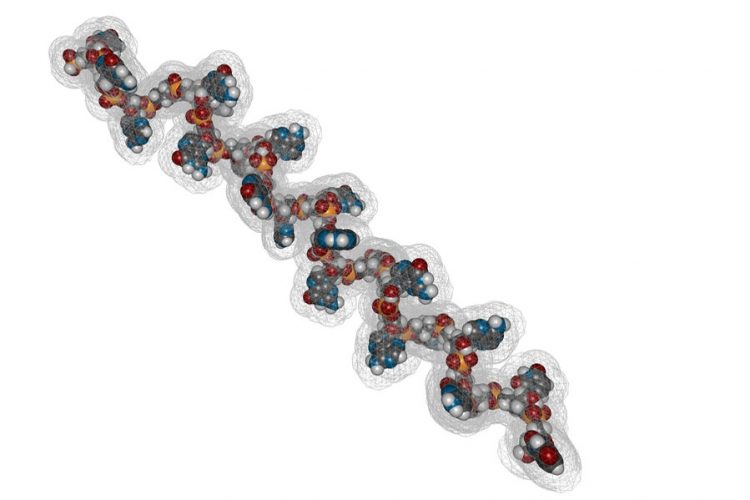 A microRNA that regulates inflammation shows promise as a treatment for inflammatory diseases such as asthma and cancer.

The microRNA, known as miR-223, is highly expressed in blood cells that cause inflammation (neutrophils). When they’re working correctly, those blood cells help protect the human body against infections, but sometimes they damage to host tissue instead of microbes, causing chronic inflammation and disease.

To uncover the link between miR-223 and inflammation, a Purdue University research team created a zebrafish totally deficient of miR-223. Then they cut off a small chunk of its fin.

Instead of using steroids to drive away the immune cells, maybe this microRNA could be given

“The inflammation was really robust,” said Qing Deng, a Professor of Biological Sciences at Purdue and corresponding author of the paper. “Neutrophils accumulated at the wound and they just kept coming. This is consistent with the literature, but we wanted to understand why.”

Extensive gene expression analysis led them to pathway NF-kB, a protein complex found in nearly all animal cell types that regulates inflammation and cell proliferation. Heightened activation of this pathway is the cause of increased inflammation, although it’s limited to the deeper, or basal, a layer of the epithelium. This means any therapeutics would need to reach the basal layer to work.

The same pathway plays an important role in human bronchial epithelial cells, which are critical in the development of asthma, according to the study. MiR-223 suppresses the pathway, which means supplementing it to epithelial cells could help control inflammatory disease.

“We don’t have human trials yet, but we think it’s promising,” Dr Deng said. “Instead of using steroids to drive away the immune cells, maybe this microRNA could be given.”

The research has been published in Cell Reports.