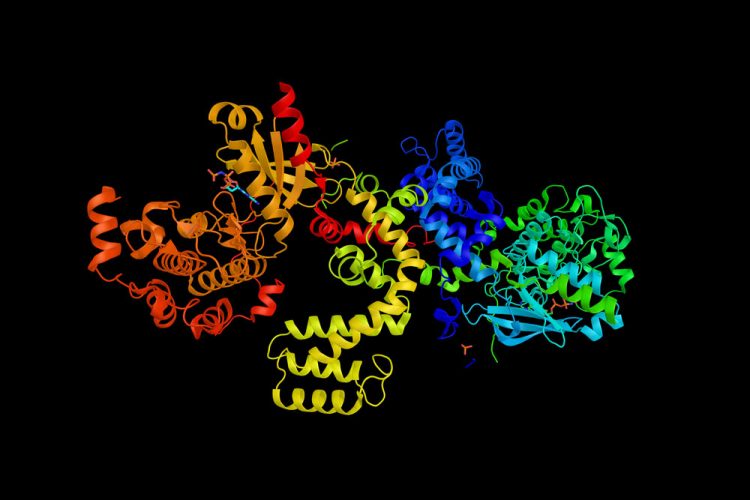 Scientists at the National Institute on Drug Abuse (NIDA) Intramural Research Program (IRP) have uncovered evidence that shows a more complex and elaborate role for the body’s hard-working G protein-coupled receptors (GPCRs) than previously thought, suggesting a conceptual advance in the fields of biochemistry and pharmacology. With more than 800 members in the human genome, GPCRs are the largest family of proteins involved in decoding signals as they come into the cell and then adapt the cell’s function in response. 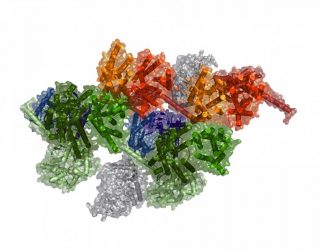 Manipulating how cells respond to signals is key to developing new medications. Although pharmacologists have studied GPCRs for many years, there is still a debate on how they operate — are they isolated units that randomly collide with each other or are they deliberately coupled together to receive signals? The NIDA scientists conclude that GPCRs form part of very elaborate pre-coupled macromolecular complexes. Simply put, they act as little computing devices that optimally gather and process information coming into the cell, allowing the cells to adapt and change their function.

“These findings represent many years of complex and highly nuanced science, following the trail as chemical signals travel through the body at the cellular level,” said NIDA Director Dr Nora D. Volkow. “This remarkable discovery will open new avenues for medication development for addiction, pain and other conditions, offering more precise targets with fewer side effects.”

“The specific macromolecular complex investigated in this study has therapeutic implications not only for addiction but also for Parkinson’s disease and schizophrenia,” said Dr Sergi Ferré, who led the team of scientists. “Discovering that these protein interact with other signals in preformed complexes gives us more precise targets for medication development.”

To unravel the complex journey of the body’s GPCRs, scientists used biophysical tools, including fluorescent biosensors; biochemical tools, such as cell signaling in neuronal cultures; as well as computational models.

One response to “Study changes long-held concepts of cell decoding”