Researchers have explained the basic science behind multicolour probes that enable targeting of cancer-relevant fructose transporter, delving into the image-based detection of cancer cells… 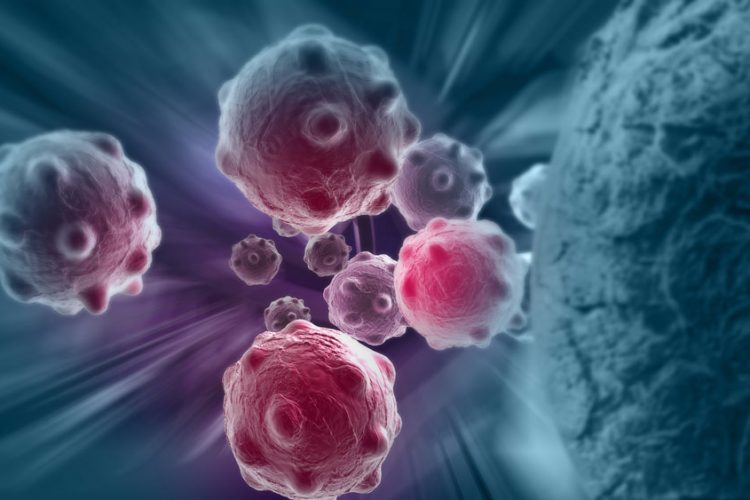 Determining the presence of cancer, as well as its type and malignancy can take up to two weeks. However, using–a sugar-transporting biosensor–researchers at Michigan Technological University hope to reduce that timeframe down to minutes.

A collaborative team of chemists and engineers have explained the basic science behind multicolour probes that enable targeting of cancer-relevant fructose transporter, delving into the image-based detection of cancer cells. The team addresses applications for breast cancer detection and differentiating nonmalignant, pre-malignant and malignant cancer cells. 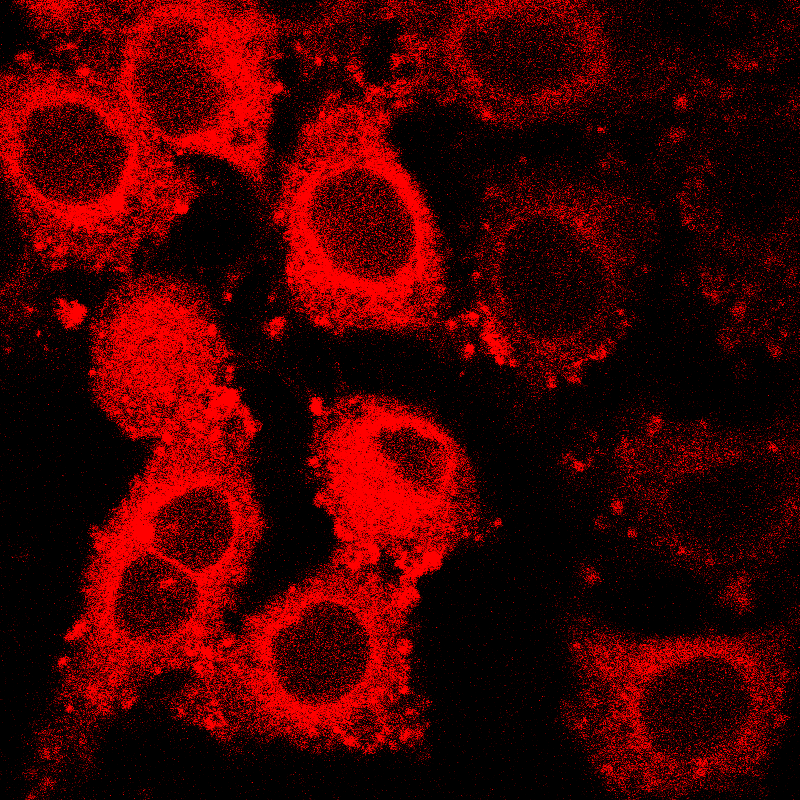 Cells need carbohydrates; facilitative glucose transporters (GLUTs) bring nutrients in and out of cells. When metabolic swings kick in–say, from cancer development–the overall make-up of GLUTs change so that more or less GLUTs are active. Fructose transporters like GLUT5 are of particular interest because of the direct connection between fructose uptake and cancer development, which also changes as cancer progresses and becomes malignant.

Dr Tanasova and Dr Rao’s team report on the design and validation of the fluorescent probes, called ManCous, to observe GLUT5 activity in a cell; they also document the multicoloured fluorescence that distinguishes GLUT5-rich cells from those deficient in GLUT5. The follow up Biosensors paper, provides a proof-of-principle use of these probes as tools to assess and compare GLUT5 and metabolic activity of different cell types, including normal cells and different cancer subtypes.

“We came closer to a basic screening of cells’ GLUT composition–one that both detects cancer and distinguishes type,” Dr Tanasova says; adding that while the concept is elegant, developing the technology is not easy. “From basic science to application, there is a lot of transformation that has to happen.”

By better understanding the science behind sugar transporters, the team is more equipped to build technology that captures an accurate and precise GLUT fingerprint of cancerous cells.

“This probe is like a Swiss army knife,” Dr Rao says, explaining that cancer detection is not the only use for the probe. “The more we learn about cancer through these probes, the more opportunities we have to apply them–which means more chances to treat different cancers, hopefully, cure them, and at least prevent their spread and maximise drug delivery.”

What makes the probe so versatile is its ability to not only seek out and highlight cancer cells but also to reveal the metabolic nuances of different stages of cancer development. While cancer generally gobbles up fructose, the GLUT5 and metabolic activity of nonmalignant, pre-malignant and malignant breast cancer cells do vary, which is what Dr Rao, Dr Tanasova and their team explored in the Biosensors paper. They found that ManCou probes allow for parallel analysis and quantification of GLUT5 and metabolic activity of cells just after a 10-minute incubation period. The notable differences in fluorescence intensity observed between normal cells and cancer cells, as well as different cancer types, provide important points of differentiation between different cell types and make these probes promising tools for cancer detection and diagnostics.

The study has been published in the journal Biosensors.