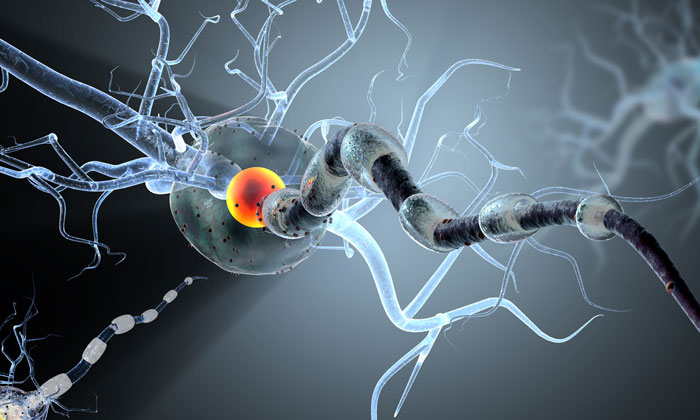 A major hurdle to using neural stem cells derived from genetically different donors to replace damaged or destroyed tissues, such as in a spinal cord injury, has been the persistent rejection of the introduced material (cells), necessitating the use of complex drugs and techniques to suppress the host’s immune response.

An international team of scientists led by the University of California San Diego School of Medicine have successfully grafted induced pluripotent stem cell (iPSC)-derived neural precursor cells back into the spinal cords of genetically identical adult pigs with no immunosuppression efforts. The grafted cells survived long-term, displayed differentiated functionality and caused no tumours.

The researchers also demonstrated that the same cells showed similar long-term survival in adult pigs with different genetic backgrounds after only a short course of immunosuppressive treatment injected into the injured spinal cord.

Commenting on the significance of the study, senior author Martin Marsala, MD, professor in the Department of Anesthesiology at UC San Diego School of Medicine and member of the Sanford Consortium for Regenerative Medicine, said: “The promise of iPSCs is huge, but so too have been the challenges. In this study, we’ve demonstrated an alternate approach”.

“We took skin cells from an adult pig – an animal species with strong similarities to humans in spinal cord and central nervous system anatomy and function – reprogrammed them back to stem cells, then induced them to become neural precursor cells (NPCs), destined to become nerve cells. Because they are syngeneic – genetically identical with the cell-graft recipient pig – they are immunologically compatible. They grow and differentiate with no immunosuppression required.”

In their study, researchers grafted NPCs into the spinal cords of syngeneic (genetically similar) non-injured pigs with no immunosuppression. The researchers found that the NPCs survived and differentiated into neurons and supporting glial cells at all observed time points. The grafted neurons were detected functioning seven months after transplantation.

“Our current experiments are focusing on generation and testing of clinical grade human iPSCs, which is the ultimate source of cells to be used in future clinical trials for treatment of spinal cord and central nervous system injuries in a syngeneic or allogeneic setting,” said Marsala.

“In our current clinical cell-replacement trials, immunosuppression is required to achieve the survival of allogeneic cell grafts. The elimination of immunosuppression requirement by using syngeneic cell grafts would represent a major step forward” said co-author Joseph Ciacci, MD, a neurosurgeon at UC San Diego Health and professor of surgery at UC San Diego School of Medicine.

This study was published in Science Translational Medicine.