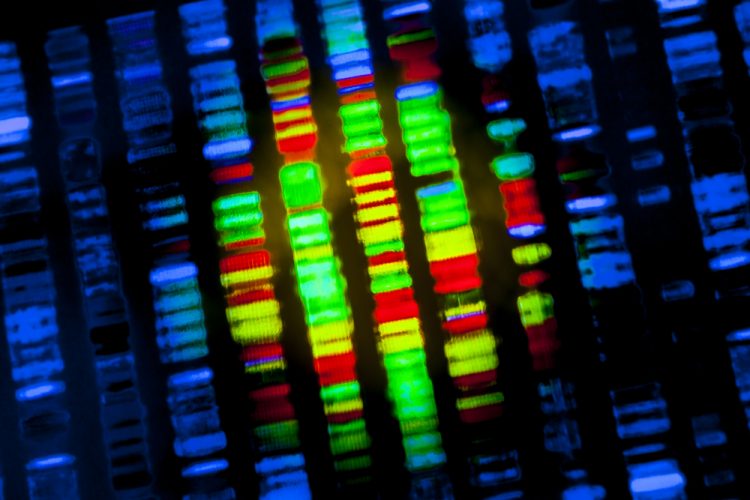 A group of seven patients presenting with a similar disorder of unknown origin now know of a possible genetic root of their condition. A team of researchers sequenced all the protein-coding genes in the patients’ genomes and identified four different mutations in the gene TRAF7. The researchers reported that in six individuals the mutations are de novo, meaning they are not present in the parents. Laboratory studies showed that the mutations resulted in a reduction of the normal activity of a cellular pathway called ERK1/2. Altogether, the results suggest that these mutations in TRAF7 are likely associated with the multisystem disorder presented by the patients.

“Our lab receives many samples for whole exome sequencing – the sequencing all the protein-coding genes – to try to identify the genetic cause of those patients’ diseases,” said corresponding author Dr Xia Wang, Assistant Professor of molecular and human genetics at Baylor College of Medicine and assistant laboratory director of Baylor Genetics. “When we analysed the data of these patients, we did not find mutations in genes that are known to cause certain diseases, but we found mutations in the gene TRAF7.”

The seven patients share the substantial overlap in the characteristics of their conditions; in particular, they present with developmental delay, congenital heart defects, limb and digital anomalies as key unifying features.

“Finding gene mutations in a particular gene does not indicate that it is causing the disease. One way to show that the changes we found in gene TRAF7 could be causing the disease is to determine whether the mutations can affect the relevant signalling pathways associated with the gene,” Wang said.

“We conducted extensive functional assays and showed that the mutations we identified in these patients can reduce the function of the signalling pathway ERK1/2,” said co-first author Chun-An Chen, research assistant in molecular and human genetics in the Christian Schaaf lab. “I am excited that advanced and unbiased sequencing technologies can help us find variants of genes that could be causing the disease.”

“Interestingly, previous work has shown that a change of function of the ERK1/2 pathway also is associated with a group of diseases called RASopathy, which share some features with the TRAF7-related disorders reported in this work,” said Wang. “Further studies are needed to determine the possible mechanistic link between these two groups of diseases.”

“The other notable observation is that other works indicate that mutations in TRAF7 also have been seen in cancer tissue,” Wang said. “One of the oldest patients in our cohort did have a meningioma. TRAF7 joins the growing list of genes that are implicated in both cancer and human developmental disorders.”

The researchers’ next steps include finding more patients carrying variants in gene TRAF7 who present with similar clinical characteristics. Having more individuals would help better understand the connection of gene TRAF7 to this condition and help affected families and clinicians know what to expect when these children grow up.

The study has been reported in the American Journal of Human Genetics.