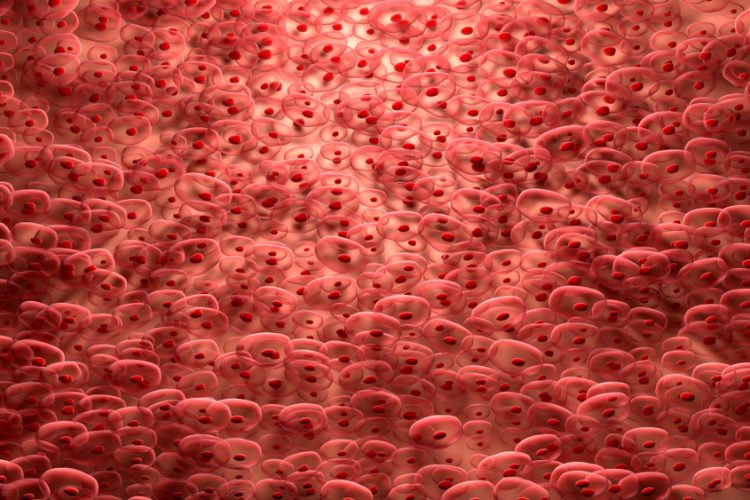 Researchers at UW Medicine in Seattle have successfully used human stem cells to restore heart function in monkeys with heart failure. The findings suggest that the technique will be effective in patients with heart failure, the leading cause of death in the world.

“The cells form new muscle that integrates into the heart so that it pumps vigorously again,” said Dr Charles Murry, professor of pathology at the University of Washington School of Medicine. He is also a professor of medicine in the Division of Cardiology, and of bioengineering. He is the director of the UW Medicine Institute for Stem Cell and Regenerative Medicine and was the senior leader of this research project.

“In some animals” Prof Murry said, the cells returned the hearts’ functioning to better than 90 percent of normal.”

“Our findings show that human embryonic stem cell-derived cardiomyocytes can re-muscularise infarcts in macaque monkey hearts and, in doing so, reduce scar size and restore a significant amount of heart function,” Prof Murry said. “This should give hope to people with heart disease.”

Most heart failure is caused by the death of heart muscle due to heart attacks. Because heart muscle does not regenerate, the damaged areas are replaced with scar tissue, which does not contract. As a result, the heart grows weaker. At a certain point, the heart can no longer pump enough blood to supply the body with the oxygen it needs to function. This is called heart failure. Symptoms include fatigue, profound weakness and shortness of breath. About 6.5 million Americans live with heart failure, and more than 600,000 die of the disease each year. Currently, there is no way to restore the heart’s lost muscle function.

In the new study, the researchers induced experimental heart attacks in macaque monkeys. Macaques were chosen because their heart size and physiology are close to that of humans. The heart attacks reduced the hearts’ left ventricular ejection fractions –a measure of how much blood the heart pumps per beat–from about 65 percent to 40 percent, enough to put the animals into heart failure.

Two weeks later, the researchers took heart cells that they had grown from embryonic human embryonic stem cells and injected them into and around the young scar tissue. Each animal received roughly 750 million of these human embryonic stem cell-derived cardiomyocytes. For comparison, a control group was injected with a cell-free version of the solution that was used to inject the stem cells into the treatment animals.

The researchers found that at four weeks after treatment, the ejection fraction of the untreated control animals remained essentially unchanged, It stayed at about 40 percent, but in the treated animals the ejection fraction had risen to 49.7 percent, about half-way back to normal. Magnetic resonance imaging, or MRI, scans showed that new heart muscle had grown within what had been scar tissue in the treated hearts, while no new muscle was seen in the untreated animals.

The researchers followed two treated animals and one control animal for three months, The ejection fraction in the control animal declined, whereas the treated animals continued to improve. Their ejections fractions rose from 51 percent at four weeks after treatment to 61 percent and 66 percent – essentially normal ejection fractions –at three months.

When the researchers studied the hearts, they found the human heart cells had formed new muscle tissue in the damaged region. The new muscle tissue had replaced 10 percent to 29 percent of the scar tissue, integrated with the surrounding healthy tissue and developed into mature heart cells.

Prof Murry said the goal of his group’s research is to develop a treatment that could be given to people shortly after a heart attack to prevent heart failure. Because heart cells are long-lived there should be no need for additional treatments, he said. The transplanted stem cells would also be genetically altered to reduce the risk of immune rejection, which often complicates organ transplantation.

“What we hope to do is create a ‘one-and-done’ treatment with frozen ‘off-the-shelf’ cells that, like O-negative blood, can go into any recipient with only moderate immune suppression,” Prof Murry said.

Prof Murry and his colleagues report their findings the journal Nature Biotechnology.