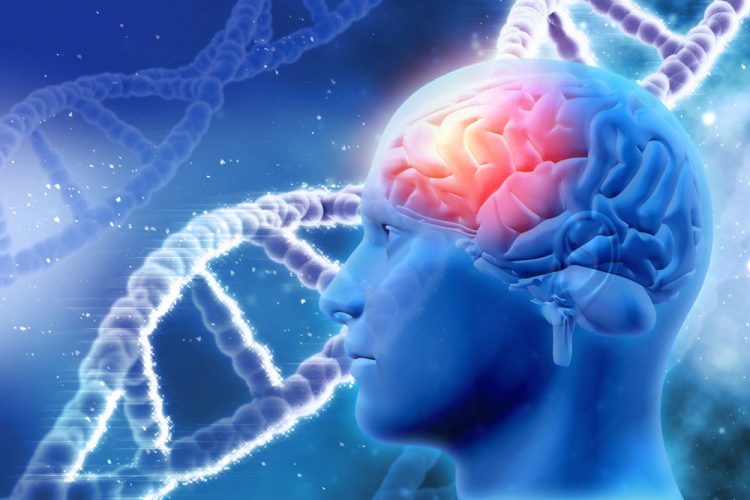 Glioblastoma multiform (GBM), the most common and deadliest type of brain cancer, has been known to alter the epidermal growth factor receptor (EGFR), a transmembrane glycoprotein, known to be associated with various cancers through somatic mutations in the receptor, leading to over-expression and uncontrolled cell division. A team led by Zev Binder found that a missense mutation in alanine 289 in EGFR, where one amino acid was substituted with another, causes more aggressive forms of brain cancer. On average, patients with this mutation lived for 6 months, compared with 14-17 months with other mutations within EGFR in GBM. Laura Orellana, a structural biologist and biophysicist at Stockholm University, Sweden, hypothesised that these mutations could respond to mAb806, a monoclonal antibody developed by researchers at the Ludwig Institute for Cancer Research to target EGFRvIII mutations. This antibody, ‘armed’ with a drug by pharmaceutical company AbbVie, is currently in Phase III clinical trials in the U.S., targeting cancers with these mutations.

After an unexpected meeting between Amy Haseley Thorne, a postdoc in Frank Furnari’s lab, at the San Diego Branch of the Ludgwig Institute for Cancer Research, and Zev Binder, researchers Furnari, Binder and Donald O’Rourke, University of Pennsylvania, collaborated with Laura Orellana to test her hypothesis. Mouse models were used to identify the mechanism of this mutation, and it was found that the mutation at EGFRA289V can cause more malignant tumours and worse survival rates in glioblastoma patients. “We showed using mouse models that the mechanism of this mutation was to increase invasion through elevated expression of the protease MMP1” Funari said.

Matrix metalloproteinase-1 (MMP1) is expressed during periods when cells are rearranged, such as cell division and embryonic development. It is secreted to break down the extracellular matrix, a macromolecular network which provides essential physical structure for the cell, and is composed of collagens, elastin, and other glycoproteins to aid cell binding and communication. The team at Ludwig identified that brain tumours in mice with mutations at EGFRA289 express MMP1, resulting in a more invasive form of the cancer, and significantly poorer survival.

Furnari states that following this research, his team will investigate if EGFRA289 may be present in other cancers, and as such, the antibody mAb806 may be useful elsewhere.

This study appears in the July 9 Issue of Cancer Cell.