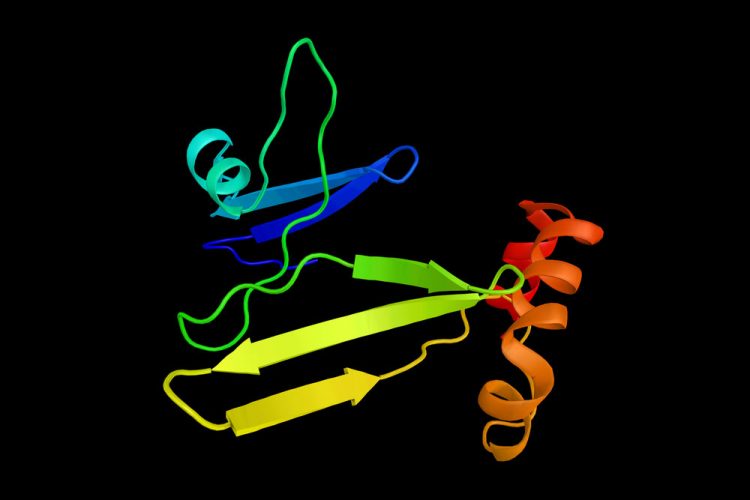 “Hormones from the gut act in the brain to modulate dopamine signalling, which controls decisions to seek out rewards,” explained Dr Mitchell Roitman, University of Illinois-Chicago neuroscientist. That explains how food and water become more or less rewarding based on a person’s state of hunger, fullness, or thirst. Since drugs like cocaine and alcohol act on those same dopamine circuits in the brain, gut hormones could potentially turn their rewarding effects up or down in the same fashion.

Ghrelin, a hunger hormone released by the stomach, can influence the reward value of alcohol much like it increases the reward value of food, according to new data shared by panelist Dr Lorenzo Leggio, leader of a joint team from the National Institute on Alcohol Abuse and Alcoholism (NIAAA) and the National Institute on Drug Abuse (NIDA). The NIAAA/NIDA team has demonstrated that ghrelin promotes alcohol seeking in people with alcohol use disorder. More recently, they have also studied rats genetically insensitive to ghrelin, an approach that further supports a role of the ghrelin system in alcohol seeking.

Other gut hormones like GLP-1 and amylin are released during eating to tell the brain when a person has had enough. In animal studies reported by several of the panellists, medications that enhance the action of those hormones reduce the rewarding effects of drugs and alcohol. In one study led by Dr Elisabet Jerlhag of the University of Gothenburg in Sweden, treating rats with a compound that mimics amylin significantly reduced alcohol-seeking, even in rats selectively bred for excess alcohol consumption. Dr Heath Schmidt of the University of Pennsylvania’s Perelman Medical School reported similar effects of GLP-1 analogues in reducing rats’ cocaine seeking.

All members of the panel were optimistic about the potential for new therapies to help people battling addiction. “These results provide a strong rationale for clinical trials of GLP-1 analogues for people seeking addiction treatment,” said Dr Schmidt. “Medications affecting GLP-1 and amylin are already FDA approved for Type II diabetes and obesity. These drugs could be re-purposed for treating drug craving and relapse.”

Currently, substance abuse disorders are one of the most common and expensive chronic health problems. In just the United States, more than 21 million adults require treatment for alcohol or illicit drug abuse, according to government statistics. Behavioural therapy is the standard treatment approach, but persistent cravings lead to high relapse rates. There are at present only a few medications approved to help manage cravings, and they are not effective for all people. The panellists concluded that data from animal experiments and preliminary trials in humans all support the gut hormone system as a prime target for novel treatments.