Researchers in the U.S. have identified a new link between epigenetic changes in the brains of rats and resulting translational control during fear memory reconsolidation. 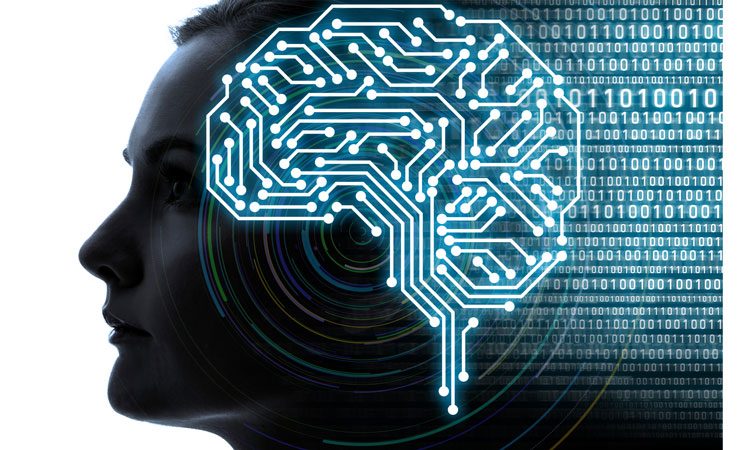 Understanding the mechanics of how memories form and are retrieved has applications to psychiatric, neurological and neurodegenerative disorders, and may be helpful to attenuate maladaptive memories in psychiatric disorders.

Now, researchers at the University of Alabama at Birmingham have described a novel mechanism that links epigenetic change to translational control. They report how several particular epigenetic changes in the hippocampus of the rat brain control downstream regulation of translation in brain neurons during fear memory reconsolidation, acting through a gene called Pten. The downstream target affected by changes in PTEN enzyme levels is the AKT-mTOR pathway, one of the main translation control pathways involved in memory reconsolidation. PTEN was already known to be a potent inhibitor of AKT-mTOR, but was not previously linked to epigenetic control of memory.

Commenting on what these findings could mean for the medical community, Farah D. Lubin, PhD, associate professor in the UAB Department of Neurobiology, said: “These findings could be critical in treatment of memory disorders, such as post-traumatic stress disorder.

PTSD is thought to be caused by the lack of extinction of a fear memory. Altering this memory during the reconsolidation process could help in re-associating the memory with a less traumatic context.”

Memory consolidation is the process that stabilises a memory after it is first acquired in the brain. Memory reconsolidation occurs when that memory is retrieved, at which point the memory may be modified or strengthened.

In the study led by Lubin, researchers found that retrieval of a contextual fear memory in rats briefly increased levels of the enzyme EZH2, an enzyme known to add methyl groups to histones. Histones are proteins that help package and order DNA in the chromosome, and also play a role in epigenetic gene regulation. Along with the increased EZH2, the researchers found increased methylation of histone H3; specifically, the addition of three methyl groups to the lysine 27 amino acid of histone H3. That trimethylation of the histone by EZH2, known as H3K27me3, correlated with decreased levels of PTEN enzyme.

The UAB researchers next used small interfering RNA (siRNA) to knock down genes. Through knockdown experiments, they showed that levels of H3K27me3 and PTEN appear to directly control the AKT-mTOR pathway.

Knockdown of the gene for the H3K27me3 methyltransferase enzyme, Ezh2, in the hippocampus – the memory-consolidating region of the brain – prevented decreases of PTEN and activation of AKT-mTOR during memory reconsolidation. However, when the Ezh2 and Pten genes were knocked down at the same time, the AKT-mTOR pathway was activated.

These findings were published in the Journal of Neuroscience.