A team of scientists in the UK have developed a fluorescent imaging probe capable of tracking Gram-negative bacterial lung infections in real time. 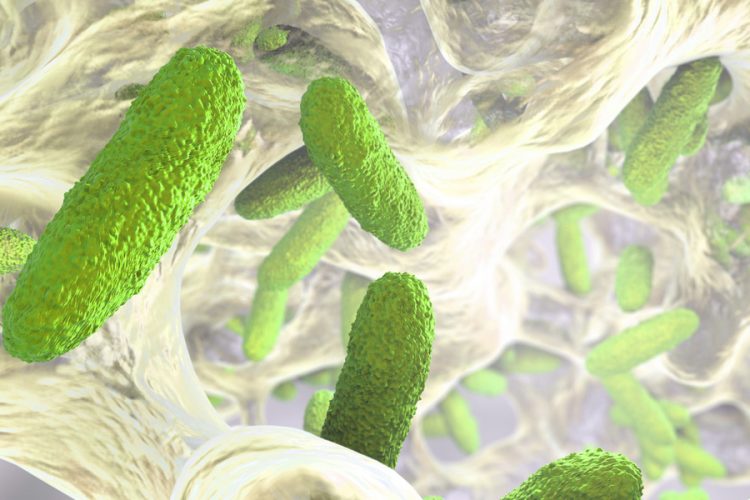 Ahsan Akram and colleagues from the University of Edinburgh in the UK have created a fluorescent imaging probe that can quickly and accurately detect hard-to-trace Gram-negative bacteria (one of the major bacterial groups) in human lungs within minutes.

Their first-in-human study used the imaging tool to safely and effectively detect infections in hospital patients who were undergoing ventilation. This imaging probe could streamline the diagnosis of bacterial lung infections, enabling a more accurate assessment of whether antibiotics are needed.

Patients in intensive care units (ICUs) who are placed on ventilators can be especially vulnerable to hospital-acquired Gram-negative bacterial respiratory infections, such as pneumonia; hence the urgent need for faster diagnosis and better patient outcomes. However, existing approaches that utilise lung biopsies are risky procedures in ventilated patients, and sequencing techniques are overly sensitive. To overcome these limitations, Akram and his colleagues developed an imaging probe that can rapidly visualise Gram-negative bacteria in human lungs in real time.

The probe consists of a fluorescent molecule attached to a molecule called polymyxin, which has antimicrobial properties and can bind to the outer membrane of Gram-negative bacteria.

The scientists first tested the tool using optical endomicroscopy (OEM) to image Gram-negative Staphylococcus Aureus bacteria expressing a green fluorescent molecule in the lungs of ventilated sheep. They then administered the molecule to six patients with bronchiectasis, a chronic pulmonary disease. The resulting imaging videos demonstrate that the method was able to track the Gram-negative bacteria in the patients; a finding that was repeated when the probe was administered to seven ventilated ICU patients.

Importantly, the platform was non-toxic and caused no major adverse effects. However, the authors caution that future research should be carried out to investigate the risks associated with the technology’s repeated use.