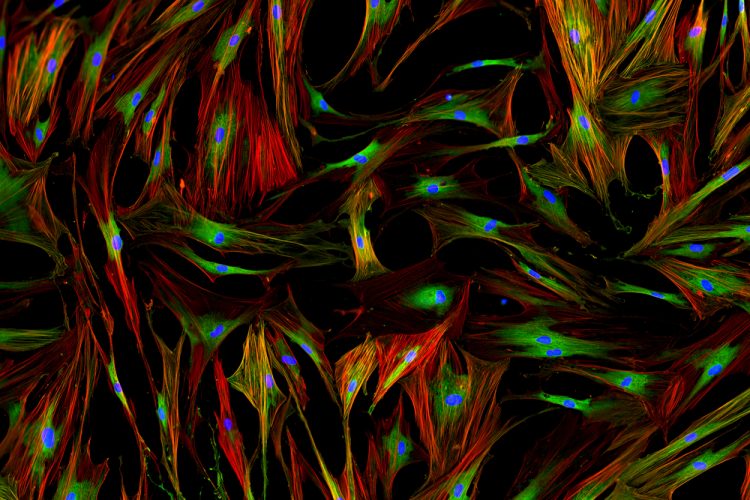 By stirring crosstalk among skin cells that form the roots of hair, researchers report they have regrown hair strands on damaged skin. The findings better explain why hair does not normally grow on wounded skin and may help in the search for better drugs to restore hair growth, say the study’s authors.

Led by researchers at NYU School of Medicine the study examined the effect of distinct signalling pathways in damaged skin of laboratory mice. Experiments focused on cells called fibroblasts that secrete collagen, the structural protein most responsible for maintaining the shape and strength of skin and hair.

As part of their investigation, researchers activated the sonic hedgehog signalling pathway used by cells to communicate with each other. The pathway is known to be very active during the early stages of human growth in the womb, when hair follicles are formed, but is otherwise stalled in wounded skin in healthy adults. Researchers say this possibly explains why hair follicles fail to grow in skin replaced after injury or surgery.

Regrowing hair on damaged skin is an unmet need in medicine, Ito says, because of the disfigurement suffered by thousands from trauma, burns, and other injuries. However, her more immediate goal, she adds, is to signal mature skin to revert back to its embryonic state so that it can grow new hair follicles, not just on wounded skin, but also on people who have gone bald from ageing.

Ito says scientists have until now assumed that, as part of the healing process, scarring and collagen buildup in damaged skin were behind its inability to regrow hair. “Now we know that it’s a signalling issue in cells that are very active as we develop in the womb, but less so in mature skin cells as we age,” she adds.

To bypass the risk of tumours reported in other experiments that turned on the sonic hedgehog pathway, the NYU Langone team turned on only fibroblasts located just beneath the skin’s surface where hair follicle roots (dermal papillae) first appear. Researchers also zeroed in on fibroblasts because the cells are known to help direct some of the biological processes involved in healing.

Hair regrowth was observed within four weeks after skin wounding in all treated mice, with hair root and shaft structures starting to appear after nine weeks.

Ito says her team plans further investigations into how chemical and genetic stimulants of fibroblasts might activate the sonic hedgehog pathway in wounded human skin. Her goal is to identify likely drug targets for hair regrowth.

and published in November in the journal Nature Communications,