Controlling coronin 1 in T-cells could lead to the immune system not attacking transplanted organs, but still fighting other infections… 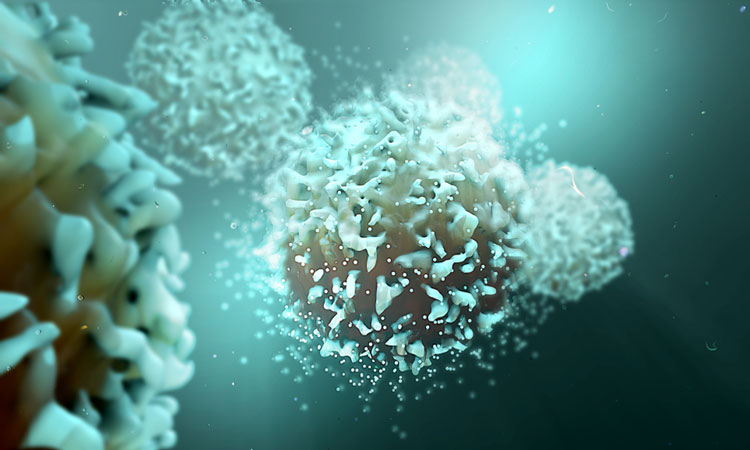 The rejection of organs after a transplant is is a major problem, and suppressing the immune system to prevent the rejection of the organ can lead to life threatening infections.

A team of researchers at the University of Basel have developed an approach that could prevent the rejection of transplanted organs, while still maintaining the body’s ability to fight against infections.

The molecular method includes the use of engineered T-cells.

When the human body encounter a foreign object, be it a bacterium, virus, fungi or even a transplanted organ, T-cells become activated and work to destroy the foreign material.

The research team, led by Professor Jean Pieters’ at the Biozentrum of the University of Basel collaborated with scientists to develop and describe a way to suppress the immune system reaction against the donor organ by modulating the protein called coronin 1.

The team blocked the protein in the T-cells in order to prevent them from attacking the transplanted organ. Despite being unable to attack transplanted organs, these immune cells were still able to fight off fungal, bacterial and viral infections.

T-cells are regulated by coronin 1, which is an actin binding protein that regulates the activities of T-cells, which are essential in the detection and destruction of foreign invaders.

“By removing coronin 1, we observed that the T-cells not only massively suppressed the immune response to the transplanted organ but even actively prevented its rejection,” said first author Dr Rajesh Jayachandran. “At the same time, we were astonished that coronin 1-depleted T-cells continue to fight infections.”

Prof Pieters’ lab had originally defined the coronin 1 protein as a host factor hijacked by pathogens to survive within immune cells. The research team showed how coronin 1 modulates a signalling pathway that produces cAMP, a ‘second messenger’ that dramatically increases in T-cells in the absence of coronin-1, making the cells tolerogenic to the transplanted organ.

The team found that when the cells were faced with microbial infections, the T-cells can still be stimulated to control the infection since microbes induce the expression of certain molecules that neutralize the cAMP-mediated suppression.

The researchers published their study in the journal Cell Immunity.