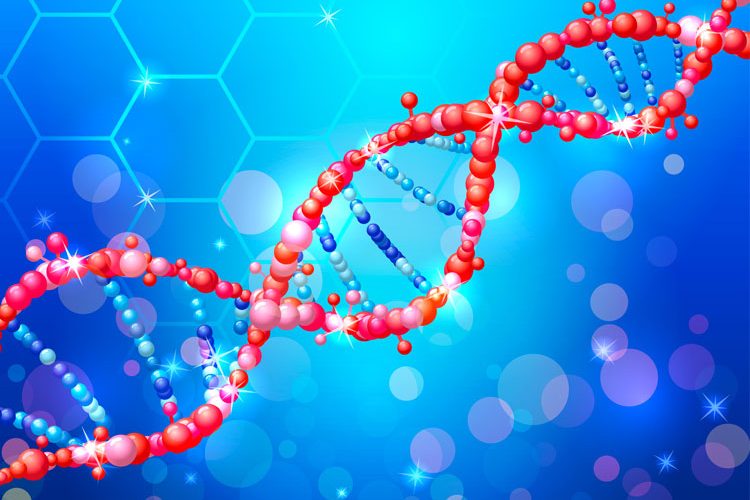 Since the birth of structural biology, x-ray crystallography has been the most widely used technique to determine the three-dimensional structure of biomolecules—the chemical compounds found in living organisms. In this regard, knowledge of the interactions between the biomolecules with their crystal environment and the molecular forces that stabilise the crystals would serve to optimise this technique.

A study by researchers at the Institute for Research in Biomedicine (IRB Barcelona) has been the first to achieve stable simulations of DNA crystals. This accomplishment has allowed the scientists to explain the importance of the chemical additives used experimentally to achieve suitable crystallisation conditions and stable crystals in the laboratory.

“The first to benefit from this study is the community of biophysicists and computational physicists/chemists, who now have a reference and clear protocols through which to achieve stable simulations of DNA crystals,” says Pablo D. Dans, a postdoctoral researcher at IRB Barcelona.

Led by Modesto Orozco, head of the Molecular Modelling and Bioinformatics lab, the study presents the most detailed atomic description of the properties of DNA crystals to date.

“In the long term, the simulation of several crystals obtained in a range of experimental conditions should allow us to anticipate and predict the effect of a given chemical additive, thus serving to guide crystallographers in their experiments and considerably reducing the cost and time needed to obtain the crystals,” remarks Modesto Orozco, whose lab is an international reference in bimolecular computation and simulation.

The study has been published in the journal Chem.