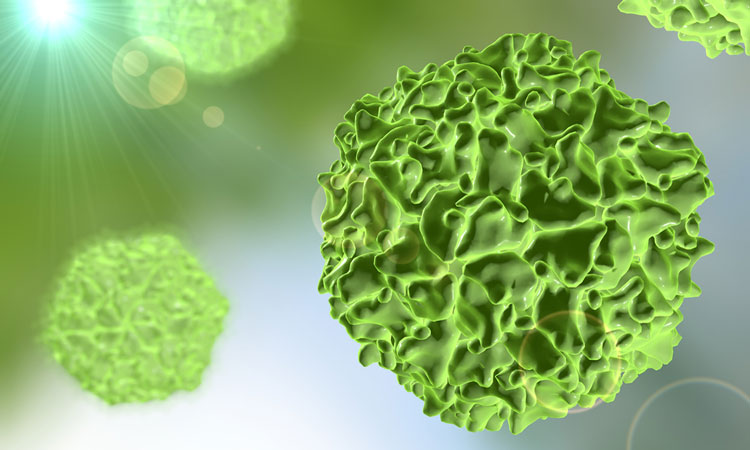 A study has identified the master regulator that maintains a healthy gut and limits damage by parasitic whipworms. Researchers from the Wellcome Sanger Institute and collaborators have revealed that the interleukin 10 receptor (IL-10R) is critical to prevent uncontrolled whipworm infection in mice and a damaging immune response in the gut.

The study helps to understand the signalling mechanism that maintains a balance between the host, whipworms and gut bacteria. Unravelling this signalling mechanism will help scientists understand immune response to other parasites and will shed light on pathways that could be involved in the control of other diseases such as inflammatory bowel disease and allergies.

The gut is home to millions of bacteria, known as the microbiota, and also to parasites such as whipworms. The human whipworm – Trichuris trichiura – infects approximately 500 million people globally, causing the neglected tropical disease Trichuriasis, and has evolved over millennia to infect the intestines and reproduce there.

The health of the host is important for a parasite, as it needs a live host to survive and reproduce. The researchers found that the worm, the gut, the immune system and the microbiota form a finely balanced ecosystem.

Dr Maria Duque-Correa, first author from the Wellcome Sanger Institute, said: “This work shows how any change in the host or microbiota will also change the response to whipworms. Interactions between the host cells, microbiota and whipworms, enable the whipworms to survive in infected individuals and now we’ve found a master regulator of those interactions.”

Certain immune signalling molecules – called interleukins – had previously been implicated in host immune response to worm infection, regulating inflammation in the gut. To further understand their role in this balanced ecosystem, researchers studied mice that were missing genes from the interleukin 10 (IL-10) superfamily of receptors to see how they responded to whipworm infection.

The researchers discovered that a specific IL-10R receptor was critical for regulation. They found that lack of IL-10R regulation led to an uncontrolled immune response that damaged the gut lining and failed to produce protective mucus. The worms invading the gut-lining cells, destroyed the barrier between the gut and the host, enabling bacteria to cross over into the rest of the body, causing fatal infection.

Prof Richard Grencis, an author from the University of Manchester, said: “This is the first study revealing the master role of IL-10R in regulating the response to whipworm, and controlling the microbiota. We discovered the absence of this crucial signalling pathway leads to disturbed microbiota and uncontrolled inflammation that destroys the gut lining allowing microbes to invade and cause liver failure.”

Dr Matt Berriman, senior author from the Wellcome Sanger Institute, said: “Our discovery of the importance of the IL-10R signalling pathway for gut regulation not only helps us understand the immune response to parasites, it also has implications for other diseases. Further research to better understand this immune signalling pathway could open up new ways of finding treatments for diseases caused by an over-active immune system such as allergies, inflammatory bowel disease or asthma.”