Using a computational model, researchers were able to explain, predict, and manipulate the regeneration of a flatworm body. 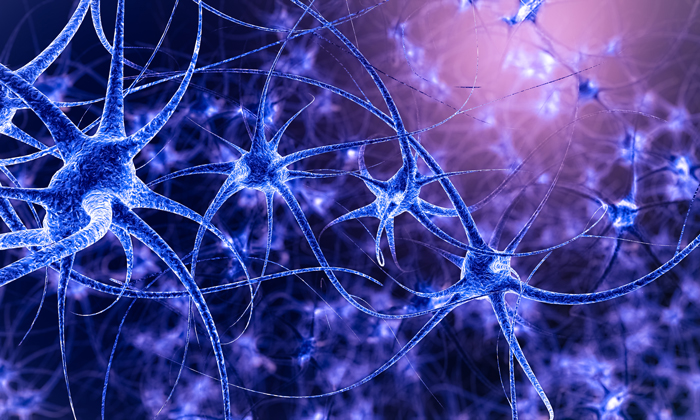 Biologists at Tufts University have developed a computational model of planarian (flatworm) regeneration that explains how fragments of planaria determine which end should form a tail and which should form a head. Combining modeling and experiment, the researchers determined that the direction of nerve fibers sets the redistribution of chemical signals establishing the direction of the head-to-tail axis.

The model was also able to predict the outcomes of numerous genetic, pharmacological, and surgical manipulations which can help understand and control regeneration.

The researchers found that neurons played a critical role in reconstructing the polarity of the body plan (head to tail), as well as ensuring that morphogens could be rapidly distributed to enable the regeneration process to work effectively.

“The model did remarkably well in predicting the actual biological outcomes in the worm,” said Michael Levin, PhD, vannevar bush professor of biology in the School of Arts & Sciences and director of the Allen Discovery Center at Tufts. “It enabled us to visualise how patterning information can percolate up from the cell- to the organism-level, and how directionality of specific cells (such as neurons) drive downstream biochemical gradients and organ determination.

“The model enabled us to make accurate predictions of new experiments that had never been done before, revealing that neural directionality trumps (and re-sets) pre-existing biochemical gradients.”

The model is a two-dimensional map of a planarian body, in which important signaling molecules such as Hh, NRF, ERK, Wnt, cAMP, beta-Cat, Ptc and APC, each follow their own rules of production, distribution, and transport along cellular paths, and interact with each other.

To better understand the regeneration process, the authors examined the calculated results of cutting out portions of the map, inhibiting transport of the virtual morphogens, and/or perturbing the production of specific morphogens. The results of these were then examined experimentally by physical excision in the worm, and exposure to RNAi or pharmacological treatments, which can decrease or increase the biological production of specific morphogens.

Though it’s been known for some time that neurons are important for regenerative capacity, this is the first study that reveals that it is neural directionality that instructs subsequent redistribution of biochemicals that determine the anatomical polarity of a major body axis.

Neural direction guides polarity in regeneration by serving as a rapid conduit for certain morphogens. Neurons contain a system of ‘tracks’ called microtubules, and molecular ‘engines’ that transport molecules along those tracks. The engines include dynein and kinesin, and inhibiting either of those molecules can lead to regeneration anomalies predicted by the model.

Novel experiments showed, as predicted by the model, that pre-existing gradients of chemicals in fragments did not set the direction of the head and tail axis, but rather were re-written by the directionality of neuron fibers.

The results of this study were published in the journal PLOS Computational Biology.