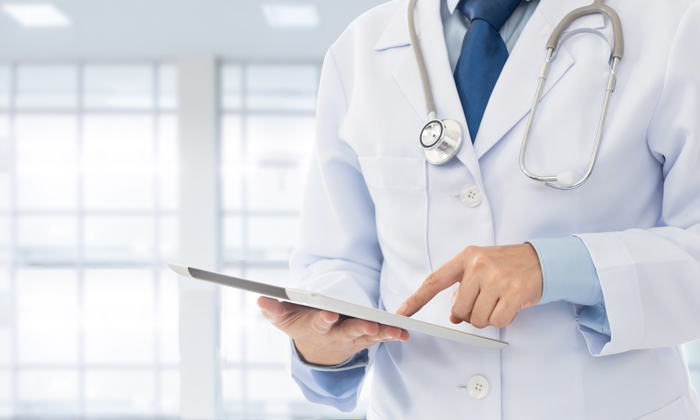 The WINTHER trial aimed to expand precision oncology to patients with advanced solid tumours that progressed after treatment with standard therapies.

The trial applied transcriptomics (RNA expression testing) to tailor precision medicine in oncology to a greater number of patients based on the increased expression of RNA in tumours compared to normal tissues. In total, 303 patients were enrolled in WINTHER; 107 of whom were ultimately treated according to recommendations made by a committee of cancer experts spanning five countries. These patients had been heavily pretreated, with one quarter having received five or more prior lines of therapy.

Of the 107 patients treated, 69 received treatment based on DNA mutation profiling, and 38 based on RNA profiling. Overall, the WINTHER trial succeeded in matching personalised therapy to 35 percent of patients with advanced cancer.

“The strategy employed in WINTHER resulted in a higher proportion of patients treated than in many precision medicine trials,” said Richard L Schilsky, Chairman WIN Consortium and Chief Medical Officer of ASCO. “Previous studies have identified potential treatments for between 5 percent and 25 percent of patients based on DNA profiling alone, our findings represent an important step toward delivering on the true promise of precision medicine in oncology.”

During the trial, patients were first evaluated for targetable alterations in cancer driver genes. Those who were not matched to drugs based on DNA alterations received a treatment tailored to the differences in gene expression between patients’ tumours and normal tissues which were assessed using a patented algorithm developed by the WIN Consortium.

Patients who received therapy optimally tailored to their respective DNA alterations (or consistent with the algorithm recommendation for RNA guided treatment) responded better. Patients with a good performance status and a high degree of matching had a significantly longer median overall survival of 25.8 months versus 4.5 months for others. There was also a correlation between degree of matching and progression-free survival independent of the number of prior therapies.