Process that immune cells use to detect infections and cancers discovered

Researchers have discovered how gamma-delta T cells become activated which could lead to the development of new and improved immunotherapy treatments. 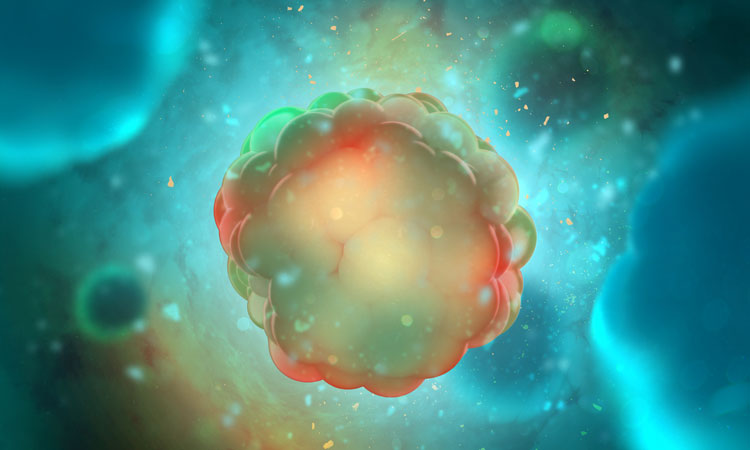 In a new study, researchers have announced that they have discovered how gamma-delta T cells become activated.

“Up until now, scientists have struggled to understand the fundamental question of how phosphoantigens are detected by gamma-delta T cells,” Professor Godfrey added. “We found that molecules on the surface of the gamma-delta T cells, called T-cell receptors, bind to another molecule called butyrophilin 2A1 that is present on many different cell types throughout the body, including cancer cells.”

“These findings represent a key advance in our understanding of how gamma-delta T cells function to protect us from disease,” Dr Behren added. “The research team believes that this breakthrough could ultimately lead to the development of new and improved immunotherapy treatments for millions of people worldwide impacted by cancer and infection.”

“This research project demonstrates the power of collaboration between academia and industry. Nearly a decade ago, we identified Butyrophilin 2A1 as a potential therapeutic target but its precise biological function remained elusive,” continued Dr Con Panousis, Senior Director Molecular Biology, CSL Limited and an author on the paper.

“This discovery makes a significant contribution to our understanding of how gamma-delta T cells work and in doing so, paves the way for translating this research into new immunotherapies for the treatment of serious human disease.”