Phospholipid reactive T-cells could play a role in cancer

Phospholipid-reactive T-cells that are able to recognise phospholipids could help in treatments against cancer, autoimmune diseases and dyslipidemia… 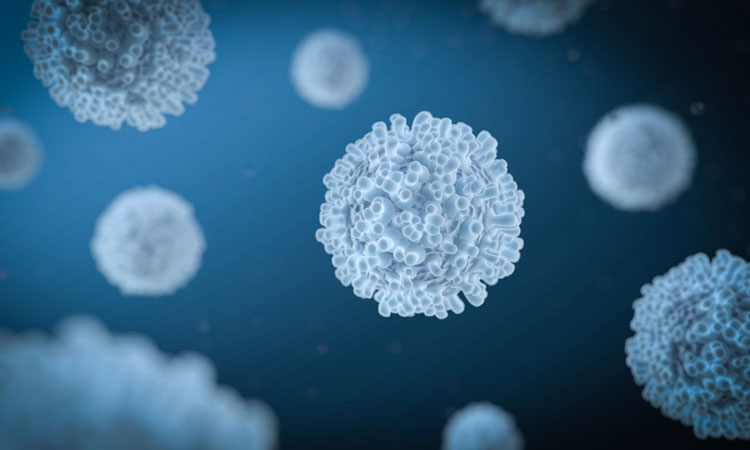 Researchers from the UCLA Jonsson Comprehensive Cancer Center and the La Jolla Institute for Immunology have identified a type of T-cell called a phospholipid-reactive T-cell that is able to recognise phospholipids, the molecules that help form cells’ outer membranes.

The scientists also discovered that phospholipids compete with glycolipids, another type of molecule that helps form cells’ outer membranes, in a way that prevents glycolipids from readily reaching the surface of a cell.

On their way to the cell’s surface, phospholipids more easily attach themselves to CD1d molecules, making it more difficult for glycolipids to attach to CD1d. Because of this, it is harder for glycolipids to make it to the surface of the cell. This means that iNKTs cannot be as easily stimulated by glycolipids.

Scientists believe iNKT-cells are necessary because they appear to protect cells against the progression of certain cancers and autoimmune diseases. However, iNKT-cells are extremely active and can cause alcoholic hepatitis or other types of liver diseases if they are overstimulated. The phospholipid’s ability to more easily bind to CD1d molecules than glycolipids keeps a balance between the two cell types and maintains homeostasis in the immune system.

The scientists found that phospholipid-reactive T-cells are rare – they accounted for only 0.3 percent to 1.8 percent of lymphocytes in animals’ liver, spleen and bone marrow. They then used crystal structure, flow cytometry and cell cultures to show that phospholipids readily occupied the CD1d groove and outcompeted glycolipids

Phospholipid-reactive T-cells need to be further studied so that scientists can understand their function in people with alcoholic hepatitis, dyslipidemia, cancer and autoimmune diseases. If future research identifies changes in how lipid behavior influences these diseases, scientists might be able to stimulate or inhibit phospholipid-reactive T-cells to treat some of those conditions.