Using an innovative approach to create a model organism, scientists have translated human research into a murine model which they say more accurately reflects coeliac disease. 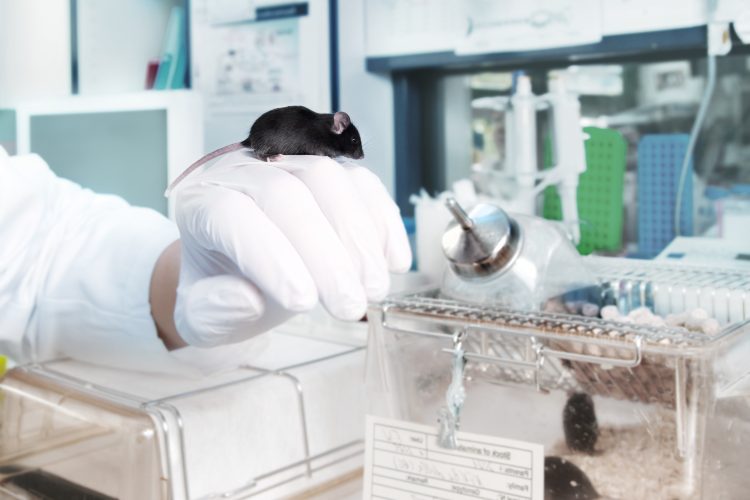 Scientists claim they have created a more accurate murine model of human coeliac disease. The team hopes it can be used to test and develop new therapeutics for the currently incurable condition.

According to research performed in humans, coeliac disease has several contributing factors, including genetics, the immune system and some environmental components which, when combined, work to trigger the disease.

The body of research indicates people with coeliac disease have one of two genetic variants, HLA-DQ2 and HLA-DQ8, in a group of genes that aid the immune system in recognising and combating foreign antigens via an immune response. Only possessing one these variants is insufficient to develop the disease.

The researchers who created the model have previously shown that a typically harmless virus can contribute and that IL-15 in the lining of the small intestine causes tissue distress resulting in the coeliac hallmark of villous atrophy.

The murine model they created, according to the team, was the culmination of more than 20 years’ work trying to create an accurate reflection of the disease in a model organism. This is the first model to both have an HLA gene variant and also develop villous atrophy in response to gluten.

“In coeliac disease, the main feature is tissue destruction of the small intestinal lining,” said Dr Valerie Abadie, a research assistant professor at the University of Chicago, US, and lead author of the study published in Nature. “This new HLA-DQ8 mouse model is unique because it’s the only one that actually develops villous atrophy when the animal does eat gluten. In addition, once the mice are placed on a gluten-free diet, their small intestine can recover and heal, just as in humans with celiac disease.”

Dr Bana Jabri, senior author of the study and Director of Research at the University of Chicago Medicine Celiac Disease Center, said a research model must contain all these elements to truly represent coeliac disease in humans: “It’s like a puzzle where different pieces need to come together for everything to fall into place. If you have a model where only one piece of the puzzle causes the disease because it’s in a laboratory setting, then you cannot test how to block or interfere with the other components. You need to have a setup where you have the entire complex interplay that takes place for the development of coeliac disease.”

The team hope this new model will enable the identification of new drug targets and development of novel treatments for coeliac disease.

Jabri concluded: “This wouldn’t be possible without first conducting human studies to understand the nature of the disease. Now, using the mouse model, we can interrogate more and apply what we learned back into the human system. The integration of those two approaches is very important.”

Celiac Disease Center at the University of Chicago Medicine